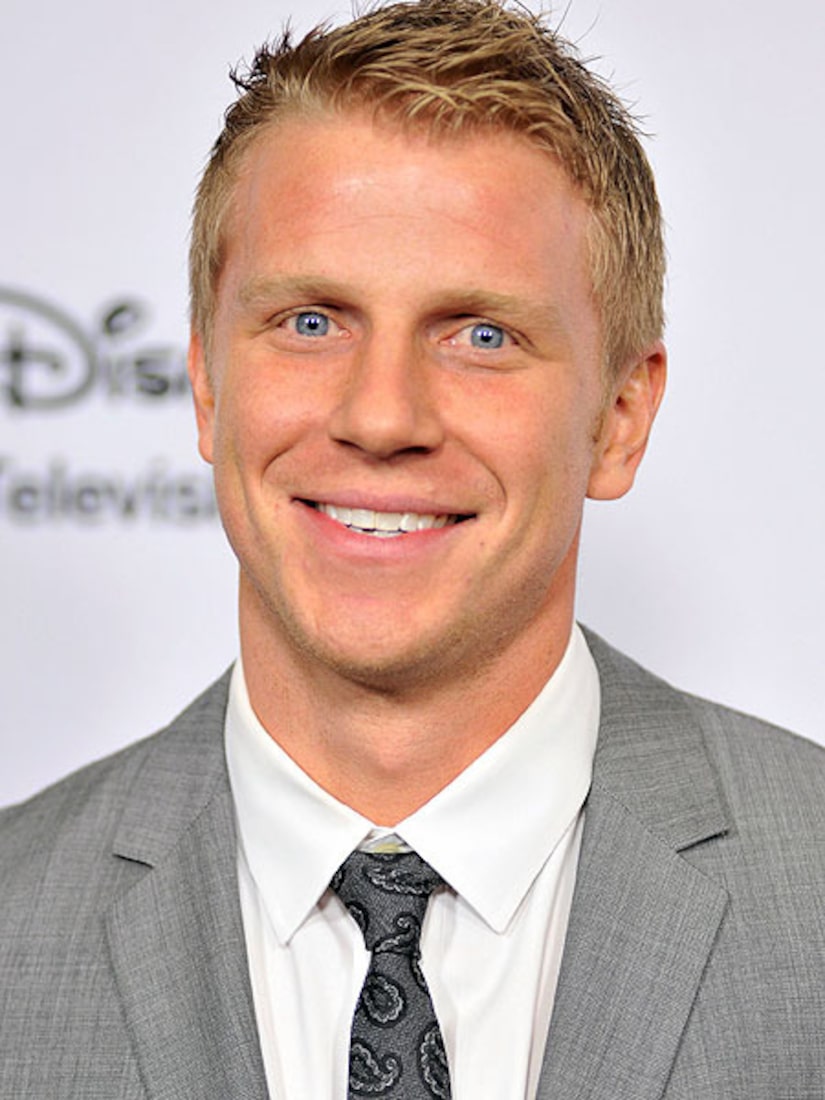 Women competed for his heart, and now “Bachelor” Sean Lowe will compete to win the “Dancing with the Stars” mirrored ball trophy!

"Hopefully, I won't make a fool of myself on the dance floor," Lowe said with a laugh.

Murgatroyd did say Sean would be going shirtless, at least a few times, when they perform. A fan asked Peta on Twitter, "Does this mean there will be more Monday nights filled with a shirtless @SeanLowe09," to which she responded, "Um..yes :)"