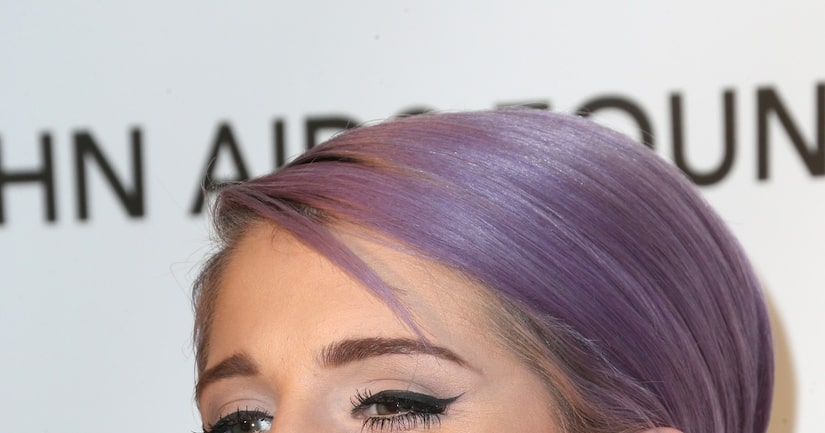 TV personality Kelly Osbourne remains in the hospital after suffering a seizure on the set of her E! show “Fashion Police” on Thursday, as doctors run tests to determine the cause, including a test for epilepsy.

Osbourne's rep told UsWeekly.com, “There is absolutely no confirmed diagnosis regarding Kelly's condition. She is under a doctor's care and they are continuing to run tests. Kelly is fine and thanks everyone for their continued support."

A source close to the family, however, told UsWeekly.com, "Nothing like this has ever happened to Kelly before and she was really scared. They are running every possible test. Could be epilepsy but also could be an allergic reaction or something else."

Kelly's mum, Sharon Osbourne, tweeted her gratitude to fans. "I want to thank everyone for their concern about @MissKellyO. She's doing fine she's at Cedars and is surrounded by the best doctors & love."