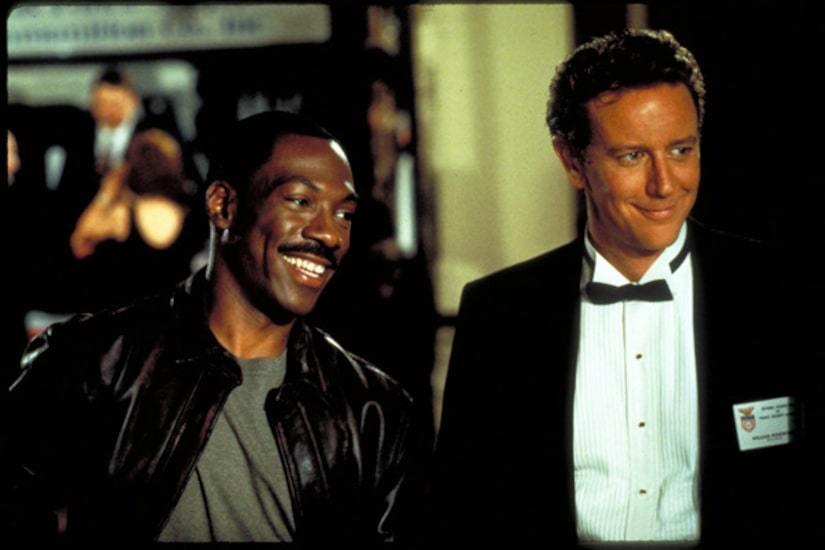 The actors will reprise their roles as Axel Foley and Billy Rosewood for the first episode, according to The Wrap. A source told the site that Rosewood has scored a big promotion since fans last saw him.

The appearances are considered cameos, however, Murphy will be involved behind the scenes as an executive producer. The series, which could be on air by the fall, will focus on Foley's son, played by Brandon T. Jackson. 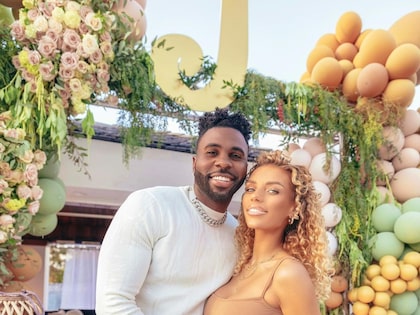 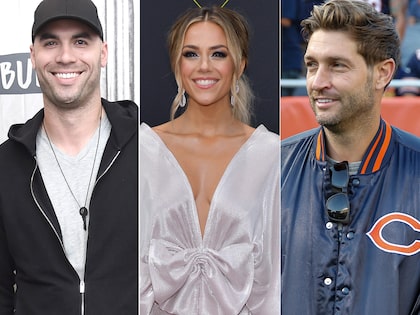 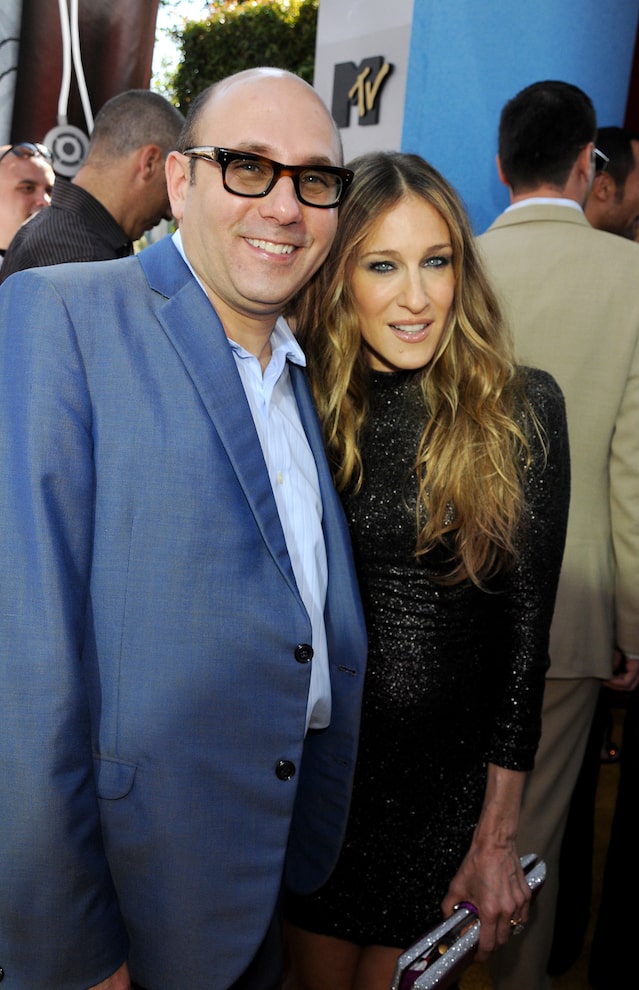 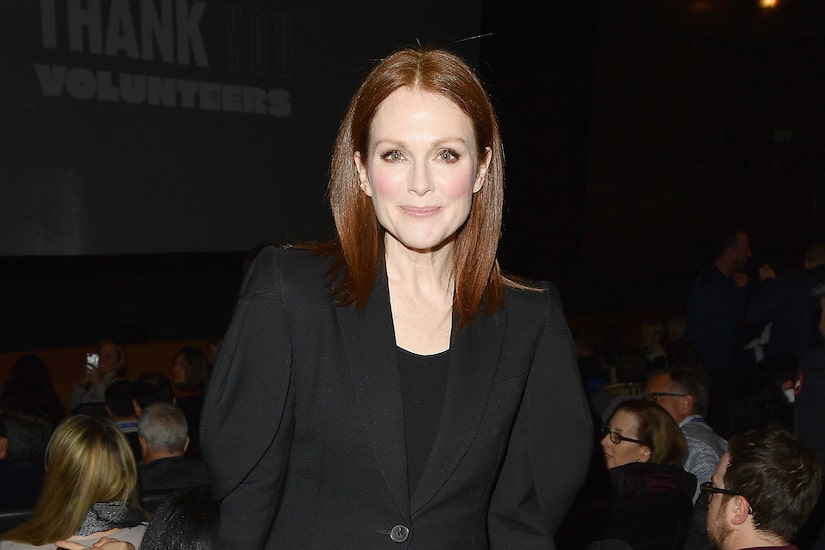