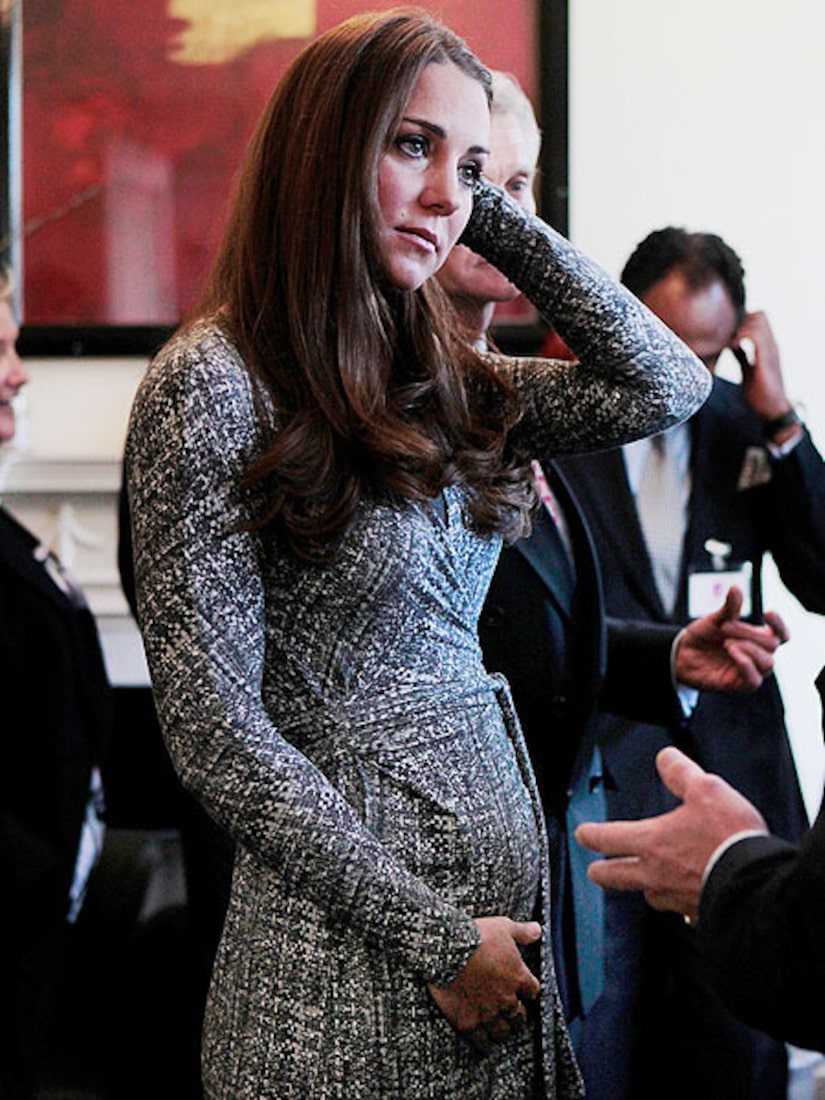 Britain's sweetheart Kate Middleton came under verbal attack on Monday when author Hilary Mantel described her as a “jointed doll” with a “plastic smile” and “dead eyes,” adding that her “only point and purpose being to give birth.”

According to the International Business Times, Mantel delivered the harsh speech at a lecture for the London Review of Books called Undressing Anne Boleyn, just as Kate's baby bump was drawing attention at a London charity event.

The writer explained, "I saw Kate becoming a jointed doll on which certain rags are hung. In those days she was a shop-window mannequin, with no personality of her own, entirely defined by what she wore.”

She continued, "These days she is a mother-to-be, and draped in another set of threadbare attributions. Once she gets over being sick, the press will find that she is radiant. They will find that this young woman's life until now was nothing, her only point and purpose being to give birth."

Mantel also noted that she saw similarities between Marie Antoinette and Princess Diana, but Kate seems to be “designed by a committee."

"Antoinette as a royal consort was a gliding, smiling disaster, much like Diana in another time and another country,” she said. “But Kate Middleton, as she was, appeared to have been designed by a committee and built by craftsmen, with a perfect plastic smile and the spindles of her limbs hand-turned and gloss-varnished.”

In Mantel's opinion, Kate was selected to “breed in some manners” and sees her going from “perfect bride to perfect mother, with no messy deviation.”

Describing the 31-year-old's official portrait, she said, "Her eyes are dead and she wears the strained smile of a woman who really wants to tell the painter to bugger off.”