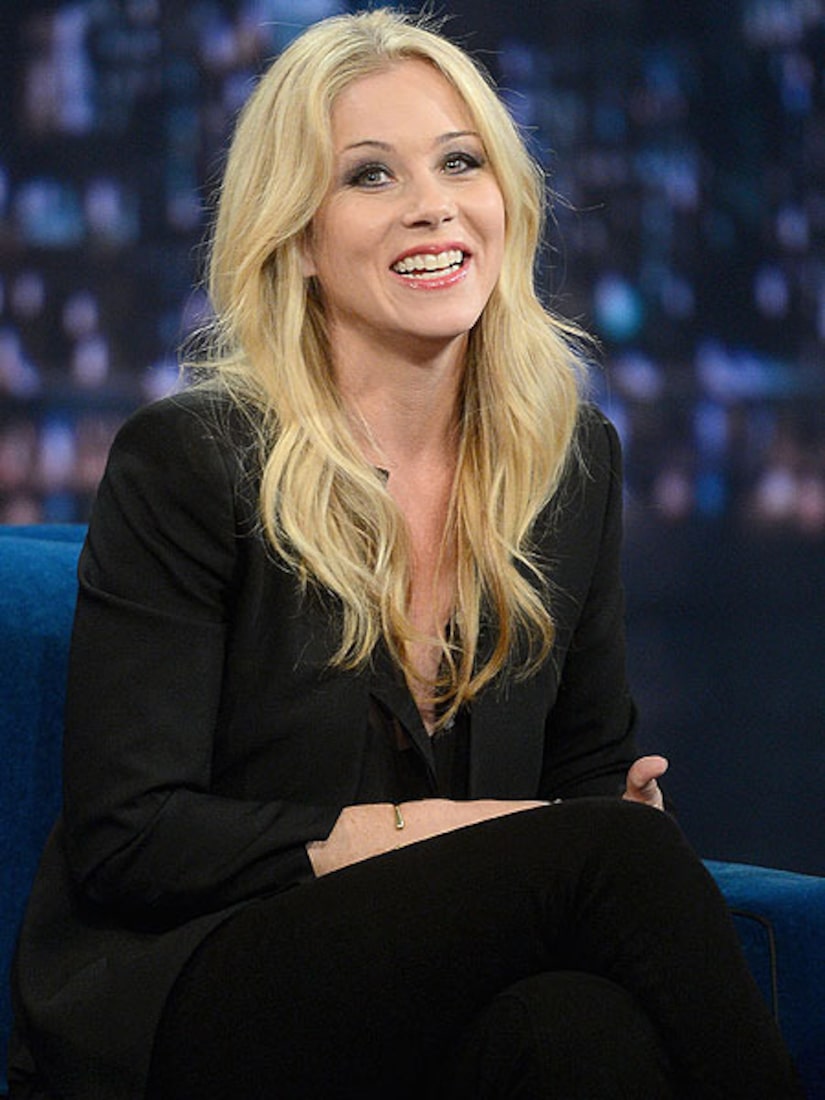 Actress Christina Applegate is leaving the NBC comedy “Up All Night.”

Applegate said in a statement, “It's been a great experience working on 'Up All Night,' but the show has taken a different creative direction and I decided it was best for me to move on to other endeavors.”

She continued, “Working with Lorne Michaels has been a dream come true and I am grateful he brought me into his TV family. I will miss the cast, producers and crew, and wish them the best always.”

Applegate's exit comes about a month after the departure of creator and executive producer Emily Spivey.

In other TV news, NBC has canceled "Do No Harm" after just two episodes, according to The Hollywood Reporter. NBC will air repeats of "Law & Order: SVU" in "Do No Harm's" timeslot.