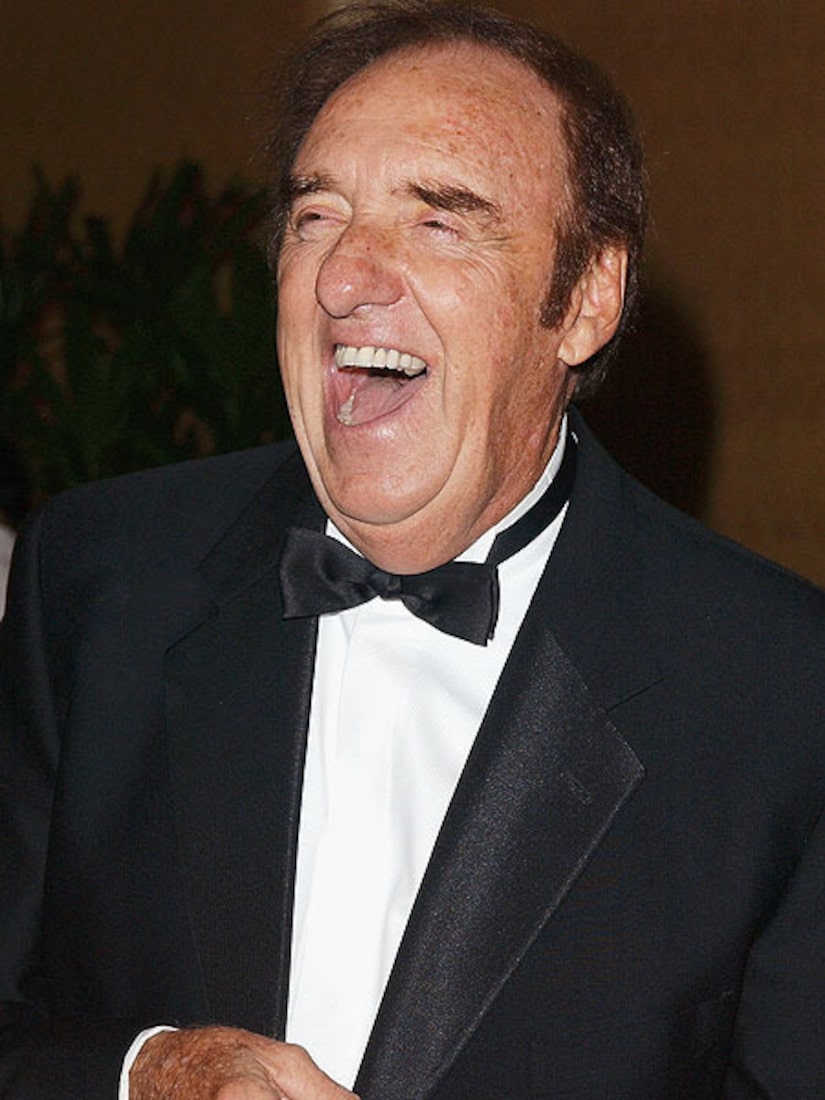 Hawaii News Now broke the story that Nabors and 64-year-old Stan Cadwallader, a former firefighter, made it official on January 15 in a low-key ceremony in Seattle, where gay marriage became legal in December. The two make their home in Hawaii.

“The Andy Griffith Show” alum told Hawaii News Now, "I'm 82 and he's in his 60s and so we've been together for 38 years, and I'm not ashamed of people knowing, it's just that it was such a personal thing I didn't tell anybody. I'm very happy that I've had a partner of 38 years and I feel very blessed. And what can I tell you, I'm just very happy."

Nabors said their decision to finally make it official was to ensure protection if one of them should become sick or die.

"It's pretty obvious that we had no rights as a couple, yet when you've been together 38 years, I think something's got to happen there, you've got to solidify something. And at my age, it's probably the best thing to do," noted Nabors, who underwent open heart surgery last May.

The TV star also said that although this is the first time he's spoken publicly about his sexual orientation, "This is really no big deal. My friend and I, my partner, we went through all of this 38 years ago. So, I mean, we made our vows and that was it. It was to each other, but nevertheless, we were a couple.”