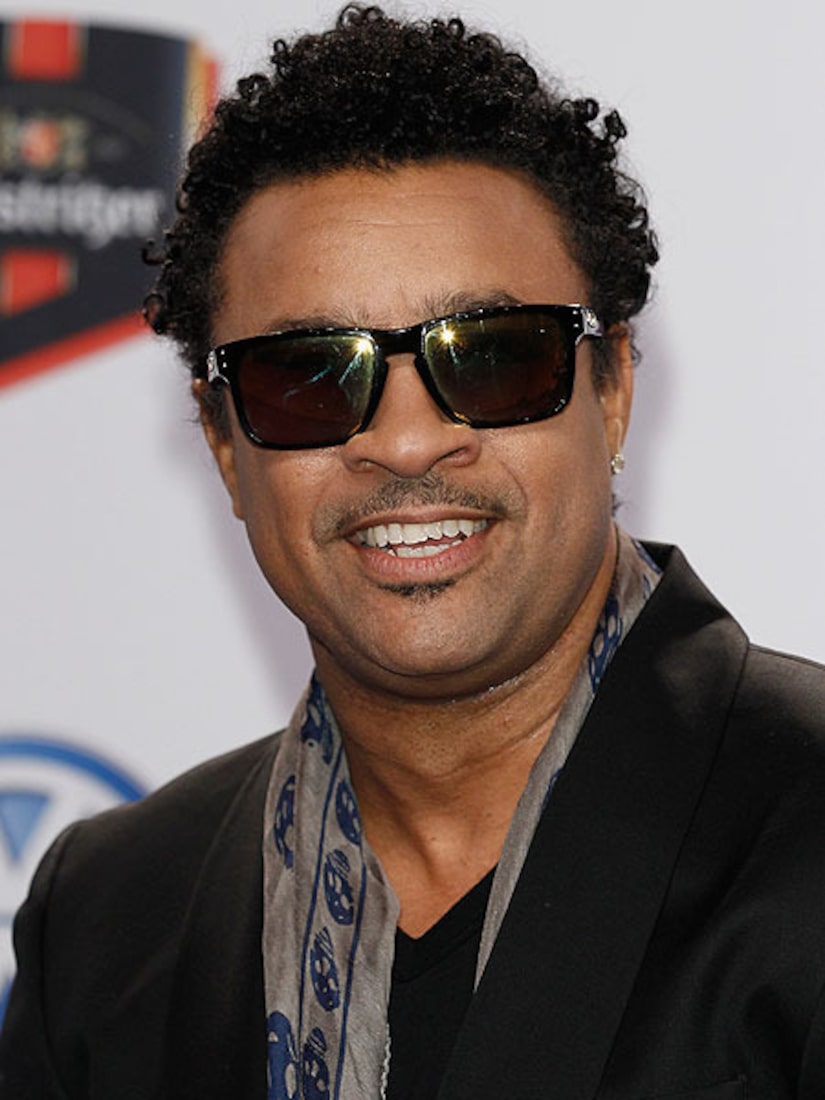 Reggae pop star Shaggy is alive and well, despite a rumor saying that he was killed in an L.A. bar brawl this week.

The hashtag #RIPShaggy was trending following false reports he was stabbed with a shiv, and the singer's information page on online encyclopedia Wikipedia was erroneously updated to mark his “death.”

A rep for the “It Wasn't Me” singer, who has been plagued with Internet death hoaxes, told TMZ, "[Shaggy] is like a cat with 9 lives… but I can happily report that he's alive and kicking and in the same building as me right now as we speak."