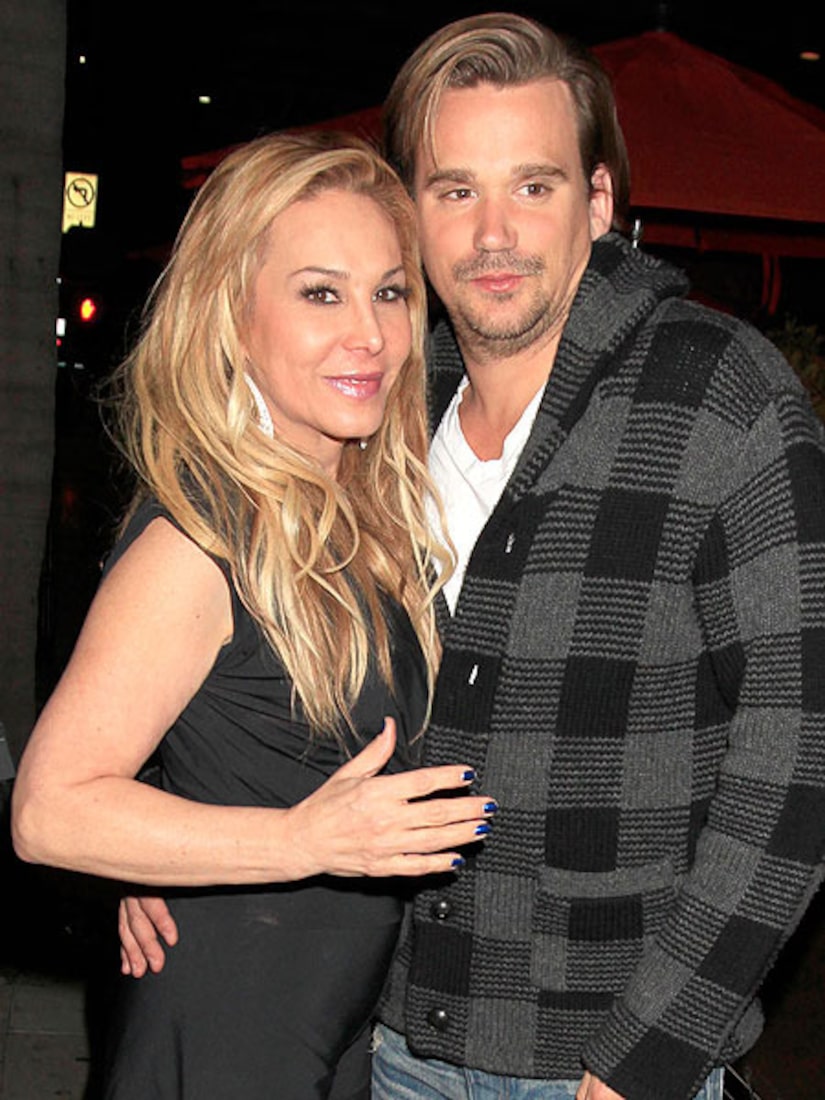 From the looks of it, “The Real Housewives of Beverly Hills” star Adrienne Maloof is moving on from her divorce... with a younger man.

A source confirmed to UsWeekly.com that Maloof is dating the hunk. "He's really good with her kids, and she thinks it's fun to be with a younger guy," said the Maloof insider. 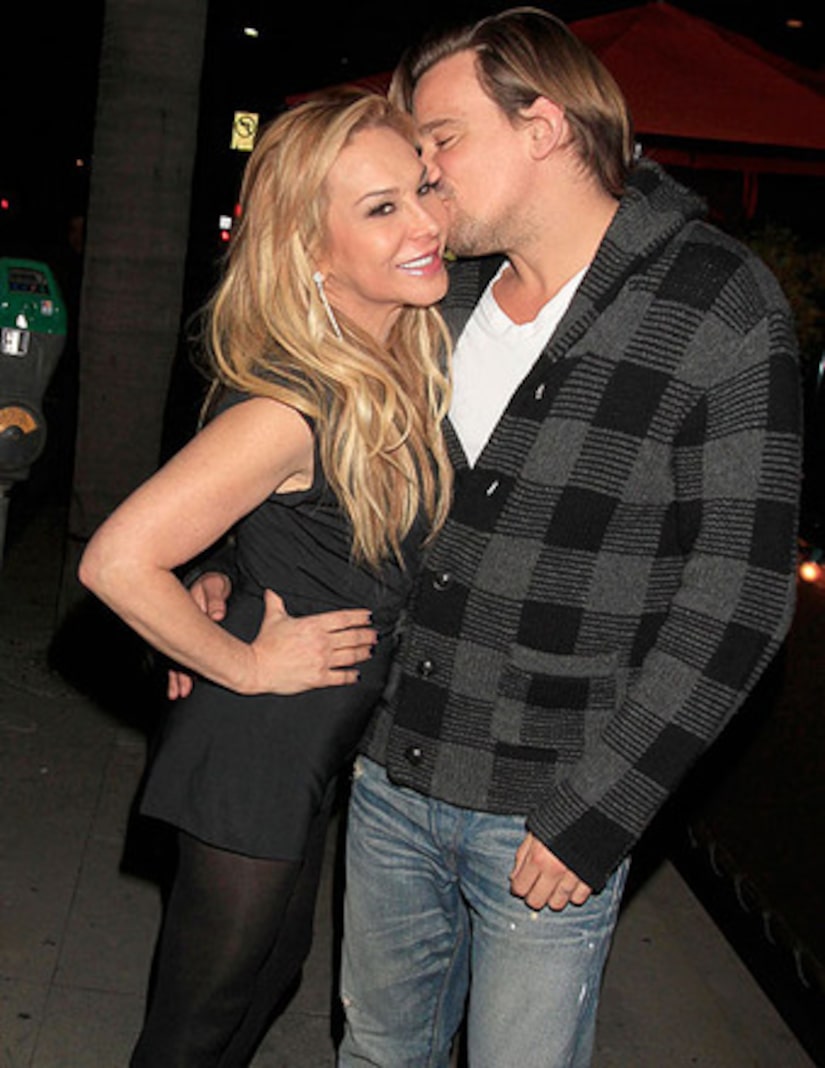 The source added, "It's not serious with Sean, they're having fun right now."

The Bravo star finalized her divorce from plastic surgeon Dr. Paul Nassif in November. They share sons Gavin, 9, and twins Colin and Christian, 6.

Watch "Extra's" interview with Maloof in which she opens up about her divorce.