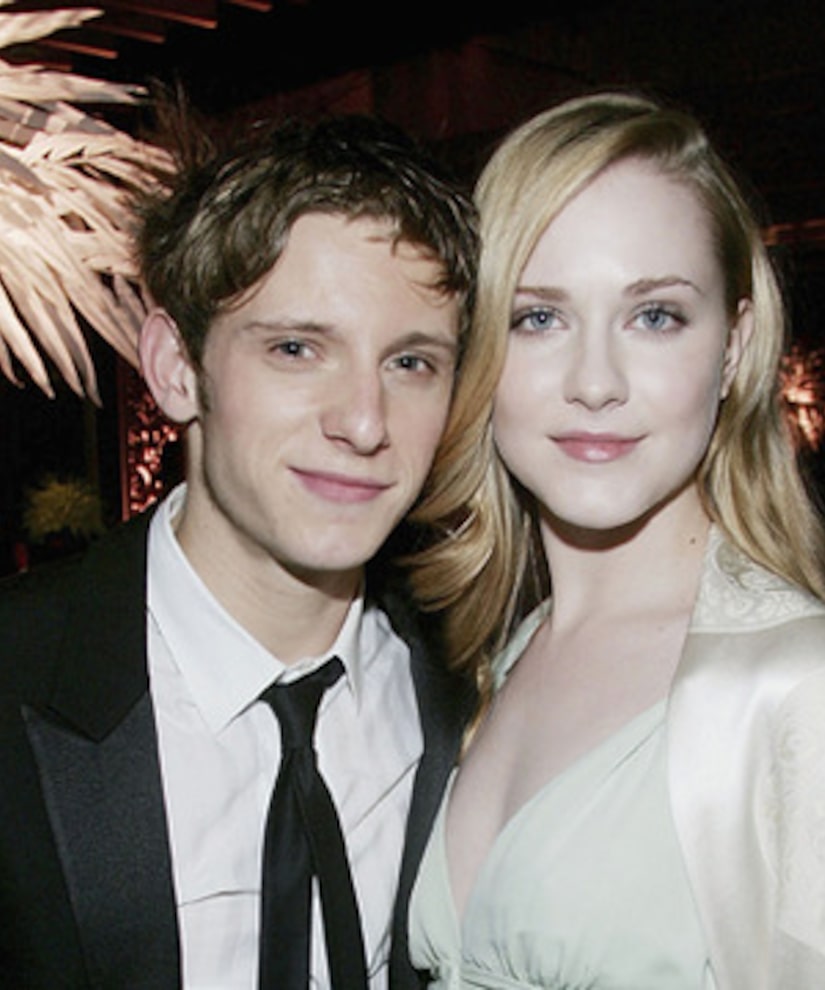 Actress Evan Rachel Wood had no idea she was pregnant, when she sent a tweet denying she was expecting a baby!

The “True Blood” actress responded to baby rumors in late November with the post, “Sorry to disappoint. But no baby on the way here.”

After Wood and hubby Jamie Bell officially announced on Friday that they are, in fact, having a child, she felt the need to clarify and tweeted, “Remember when i said, 'No baby on the way here' Well, I didnt know there actually was!”

The message included a pic of the book “What to Expect When You're Expecting.”