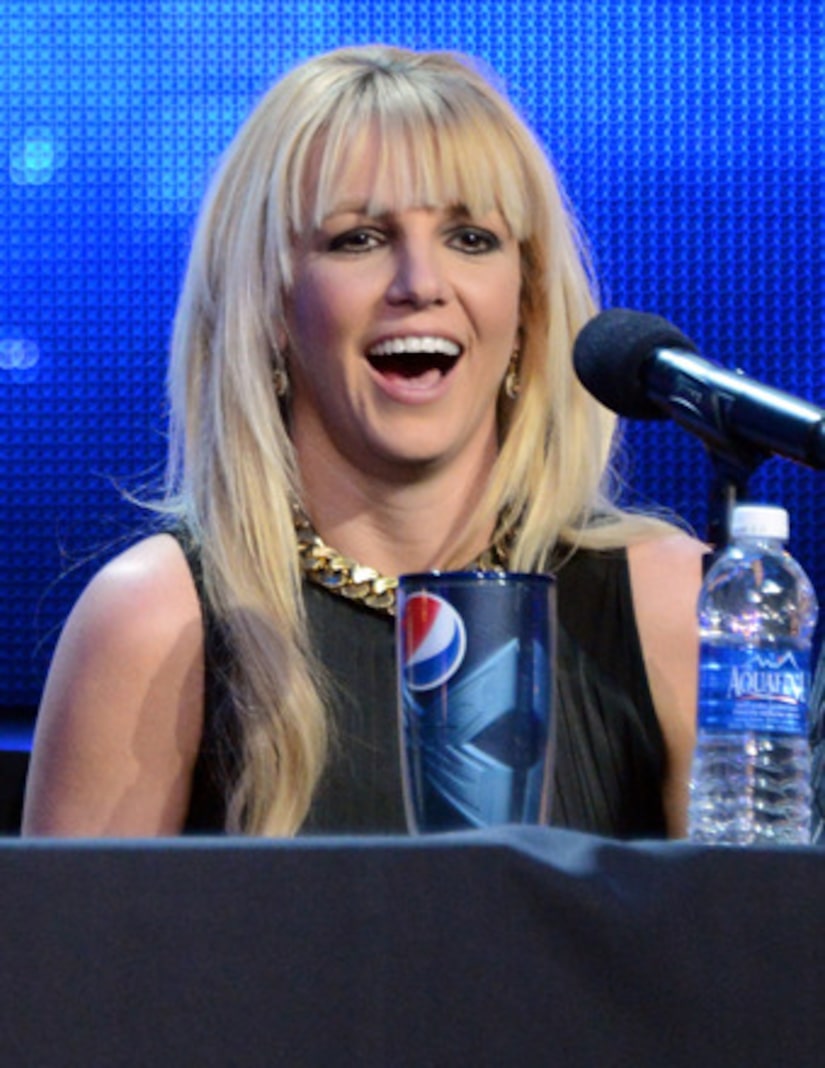 After various reports and speculation, singer Britney Spears has indeed decided she will not be joining “The X Factor” for another season.

Spears said in a statement, "I've made the very difficult decision not to return for another season. I had an incredible time doing the show and I love the other judges and I am so proud of my teens but it's time for me to get back in the studio.”

The “Toxic” singer added, “Watching them all do their thing up on that stage every week made me miss performing so much! I can't wait to get back out there and do what I love most.” Her reps told "Extra" that FOX has been informed of her decision.

Judge L.A. Reid has already announced he also will not return for another "X Factor" season. There has been no word on judge Demi Lovato's plans.