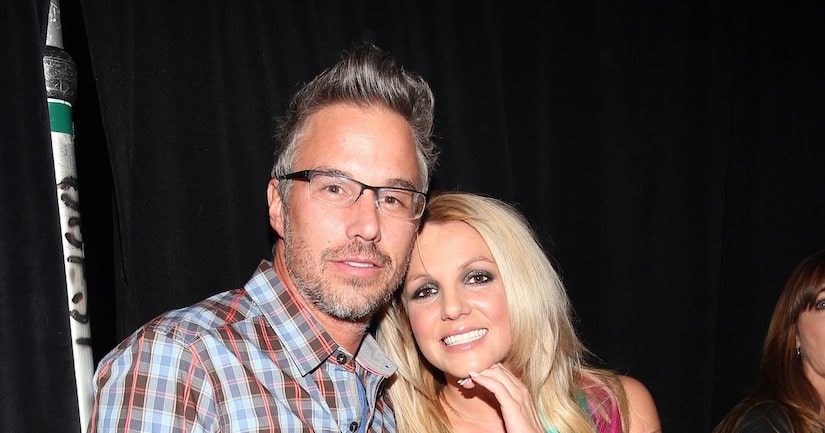 "Britney Spears and Jason Trawick have mutually agreed to end their one-year engagement," Spears' rep Jeff Raymond told People.com. "As two mature adults, they came to the difficult decision to go their separate ways while continuing to remain friends."

Spears and Trawick also released statements. Britney said, "Jason and I have decided to call off our engagement. I'll always adore him and we will remain great friends."

Trawick added, "As this chapter ends for us a new one begins. I love and cherish her and her boys and we will be close forever."

The former “X Factor” judge and Trawick began dating in 2009 and became engaged in late 2011. There's no word on whether Trawick will continue as Britney's agent, since the singer recently changed agencies to CAA.

Trawick has also been removed as Britney's co-conservator, reports TMZ. Her father, Jamie Spears, is once again her sole conservator.

Spears is currently in the studio recording a new album and reports say she is also in talks to possibly headline a show in Las Vegas.