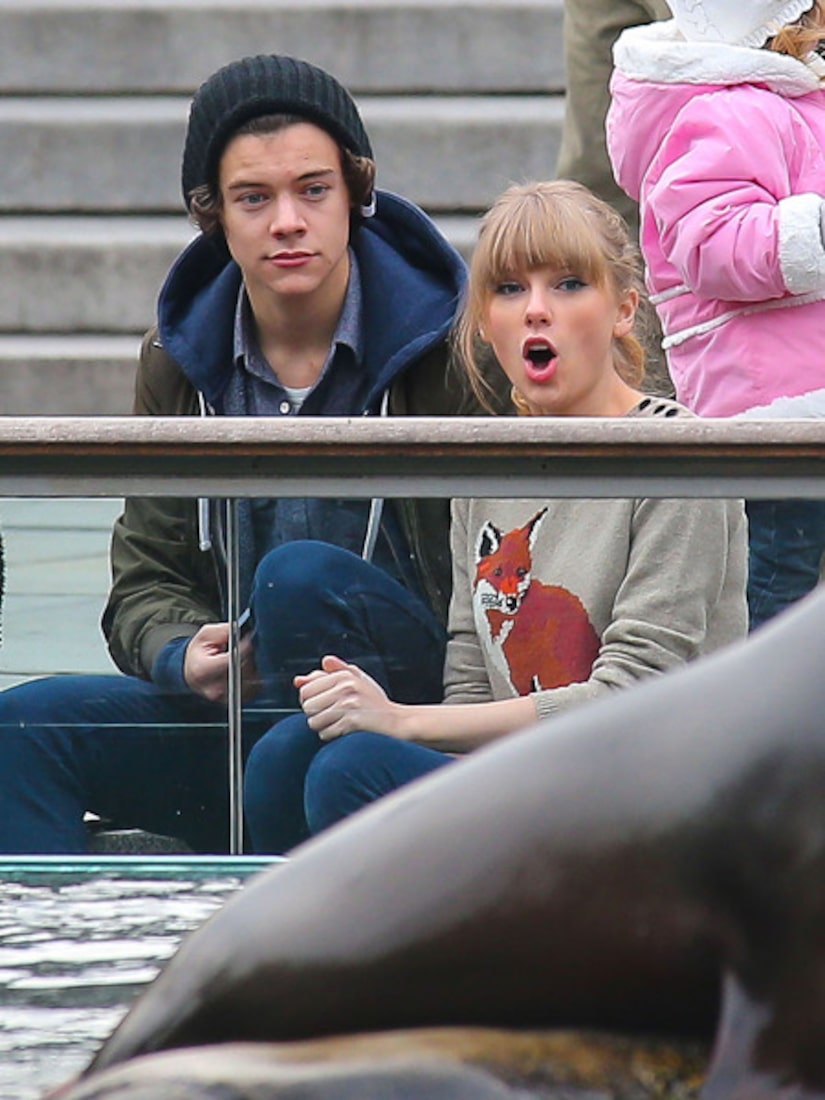 Rumor has it Taylor Swift and Harry Styles are over. The two, who began dating two months ago, have decided to break up, according to Life & Style.

"They are both really busy and never in one place for long,” a source told the mag. “Harry's really upset about the split and is really sensitive about it.”

The insider added, “Loads of his friends told him to be careful and that it was never going to last, and he feels a little foolish now that it's fallen apart so quickly."

The whirlwind romance surfaced on the set of “The X Factor” in mid-November and went on to include a romantic birthday getaway for Taylor in England and a couples retreat in Salt Lake City with Justin Bieber and Selena Gomez.

Just weeks prior to taking up with Styles, she had broken up with Conor Kennedy.