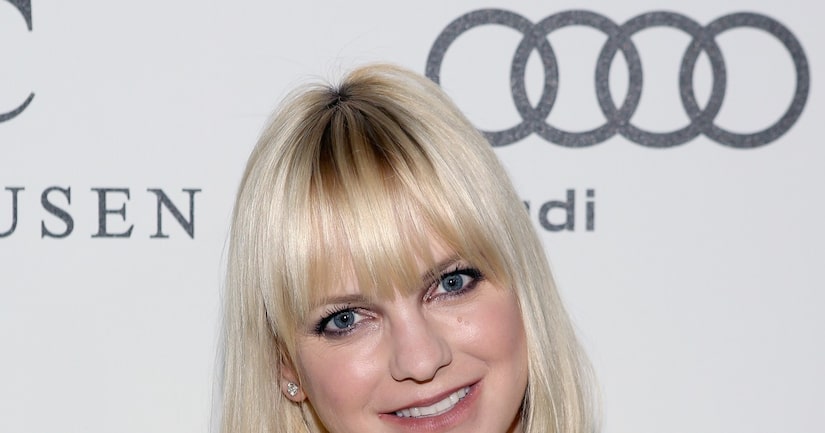 "The House Bunny" star will play a newly sober, single mother working to put her life back together in Napa Valley.

If "Mom" is picked up for the CBS fall 2013 line-up, Lorre will have four sitcoms airing on the network, including "Two and a Half Men," "The Big Bang Theory" and "Mike and Molly."