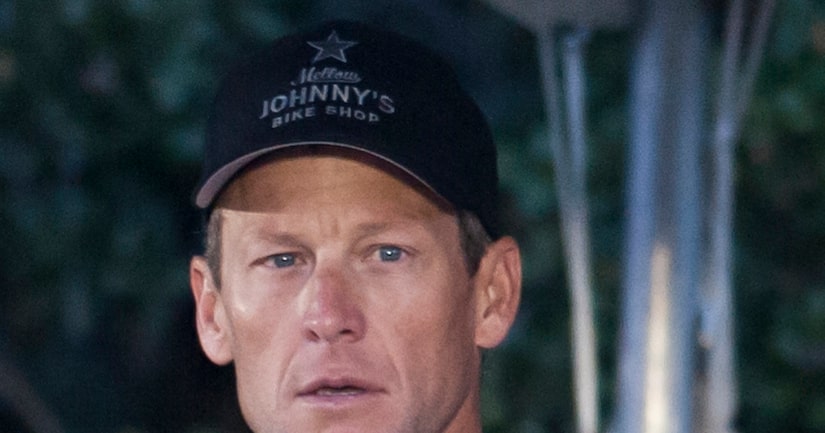 Cyclist Lance Armstrong, who was stripped of his seven Tour de France titles for doping, is reportedly considering publicly admitting he used performance enhancing drugs and blood transfusions during his career, reports the NY Times.

For over a decade, Armstrong has denied ever doping, but sources close to the situation say he would come forward to persuade officials to restore his eligibility and continue his athletic career.

According to the World Anti-Doping Code, an athlete may reduce his punishment if he fully confesses and explains in details how he doped and who helped facilitate.

In August, when Armstrong was banned for life from cycling, he released a statement stressing that he has taken several tests and has passed them all, proving his innocence. "I made myself available around the clock and around the world. In-competition. Out of competition. Blood. Urine. Whatever they asked for I provided. What is the point of all this testing if, in the end, USADA will not stand by it?"

The timeline of his expected confession is unclear.