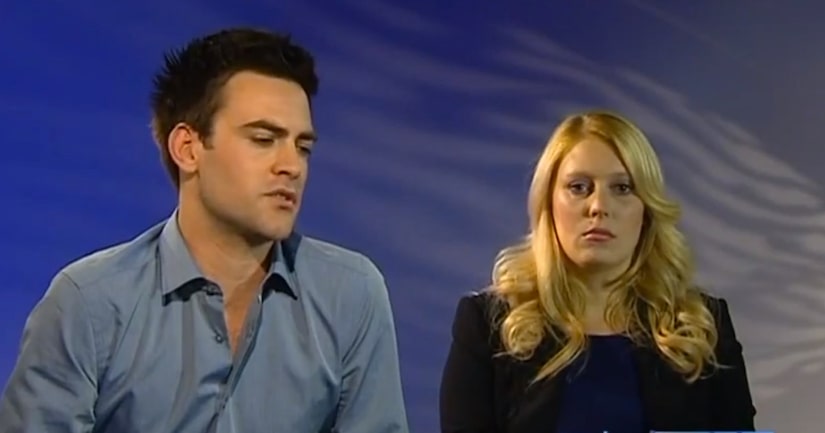 Police in London are determining whether or not to press charges against the Aussie radio DJs, Mel Greig and Michael Christian, after their prank call that led nurse Jacintha Saldanha to commit suicide, reports TMZ.

In early December, the 2DayFM DJs called the London hospital where a pregnant Kate Middleton was convalescing from acute morning sickness and posed as the Queen and Prince Charles.

Jacintha Saldanha, a 46-year-old mother of two, was the nurse who put the call through to Kate's nurse. Saldanha committed suicide three days later, with her body found near King Edward VII Hospital.

Prosecutors are reviewing the case to see if charges will be brought. Greig and Christian are no longer on the air and their show has been canceled.