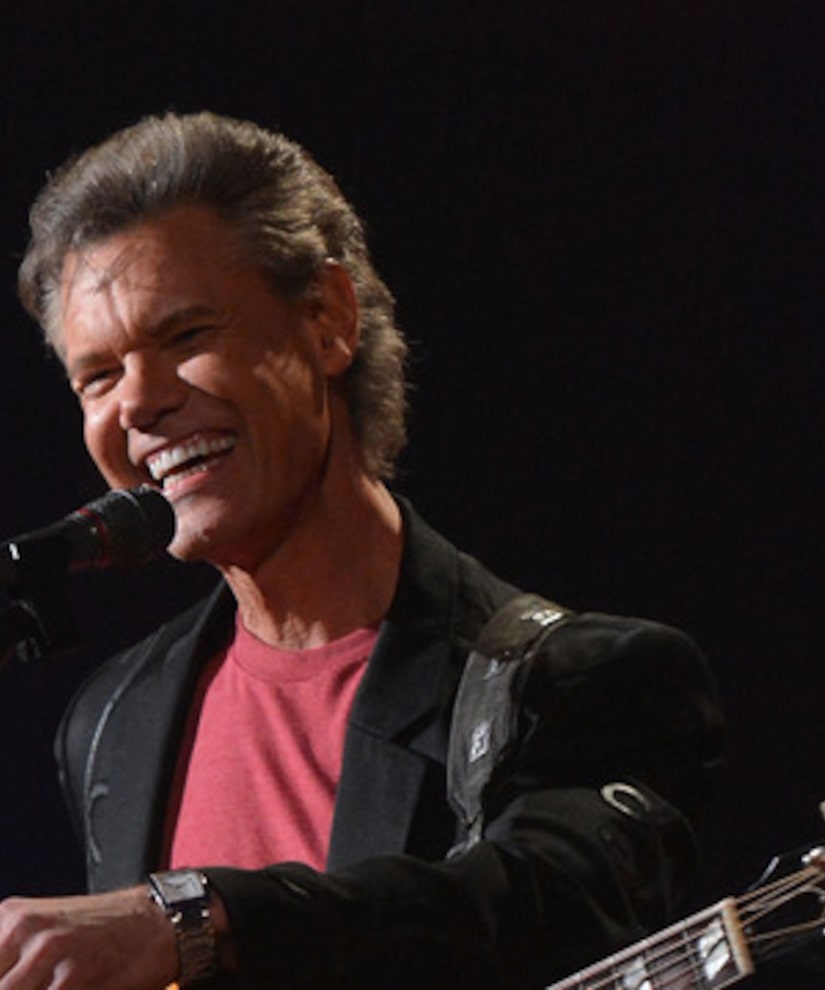 Country superstar Randy Travis has pleaded not guilty to a simple assault charge, after being accused of intervening in a dispute between girlfriend, Mary Beougher, and her estranged husband, reports WFFA.

Plano police issued Travis a citation for class C assault outside Prestonwood Baptist Church in August, and on Friday, the Grammy-Award-Winner told his fans to be skeptical of recent accusations against him.

In Friday's hearing, Travis entered his plea and asked the judge for a jury trial. His attorney said the singer was merely trying to defend his girlfriend and another woman.

Travis will head to trial on March 11 at 8AM.