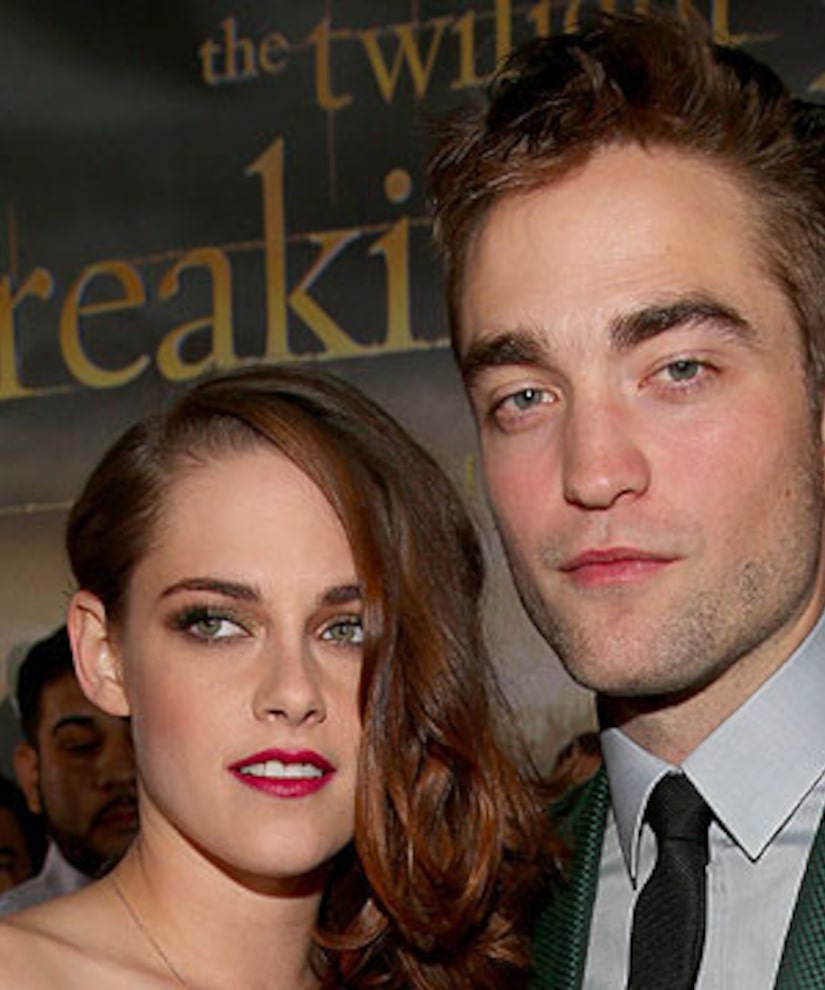 “On the Road's” Kristen Stewart issued a public apology to boyfriend Robert Pattinson when she was caught cheating last summer. Now, she's telling fans she doesn't care if she's “loved or hated,” but she is sorry about upsetting everyone.

The “Twilight” star opened up to Newsweek about the ordeal, saying, “It's not a terrible thing if you're either loved or hated, but honestly, I don't care 'cause it doesn't keep me from doing my s**t. And I apologize to everyone for making them so angry. It was not my intention.”

The 22-year-old reunited with Pattinson within months of the affair with director Rupert Sanders, and her relationship with RPatz seems to be stronger than ever. The couple, rumored to be living together at KStew's pad in Los Feliz, reportedly invited family and friends over for a Christmas tree decorating party.

A source told Hollywood Life, “Kristen and Rob had a small, intimate Christmas tree decorating party on Sunday. They have a gorgeous tree set up at Kristen's where Rob pretty much lives now. Kristen was really happy to be back home and be with Rob.”

Decking the halls didn't last long, Rob had to fly to NYC this week to reportedly shoot a commercial.