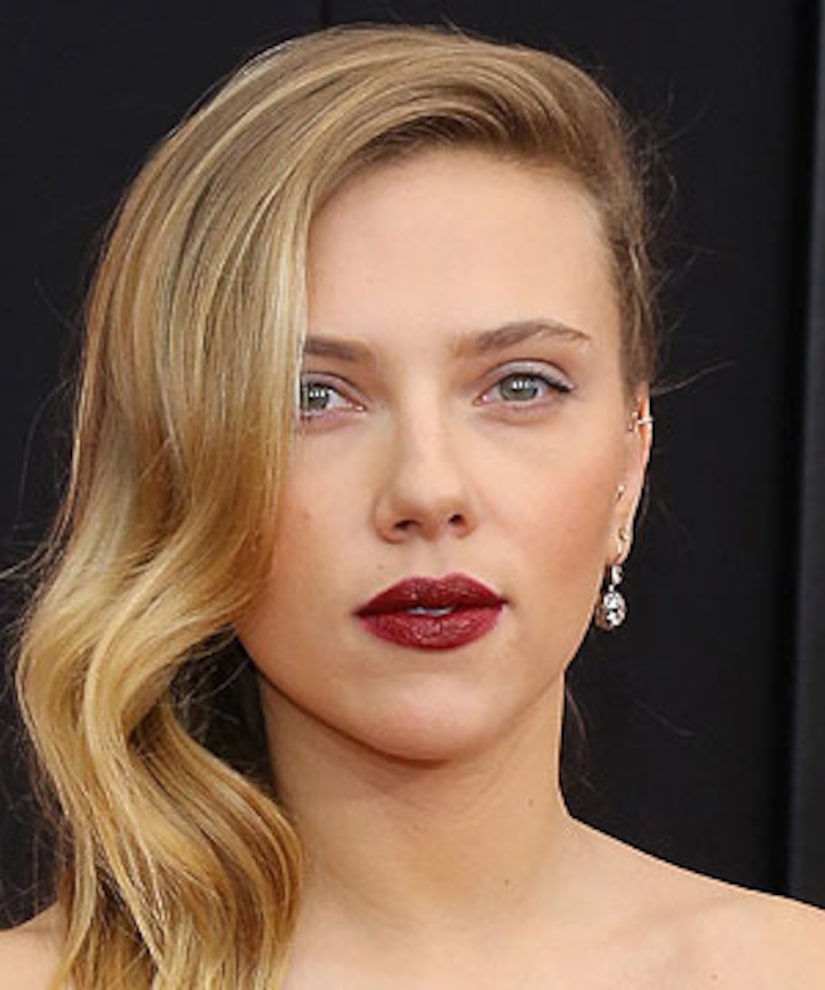 Actress Scarlett Johansson had choice words for the Florida man who was sentenced yesterday to 10 years on multiple counts, including hacking into her email and leaking naked pictures of “The Avengers” star.

According to the L.A. Times, a videotaped statement was played in U.S. District Court on Monday, in which Johansson told hacker Christopher Chaney she was "truly humiliated and embarrassed” and called his actions "perverted and reprehensible."

Chaney, who has maintained he made no money from his actions, plead guilty to nine counts of computer hacking and wiretapping for the unauthorized access of email accounts of 50 people in the entertainment industry. He would obtain the photos and then send them to other celebrity websites to post, according to a plea agreement.

Singer Christina Aguilera also sent a taped statement, saying, "That feeling of security can never be given back and there is no compensation that can restore the feeling one has from such a large invasion of privacy."

Actress Renee Olstead, the 23-year-old star of ABC Family Channel's "The Secret Life of the American Teenager," appeared in court and described how much the stolen naked images hurt her.

"I just really hope this doesn't happen to someone else," Olstead said, sobbing. "You can lose everything because of the actions of a stranger."