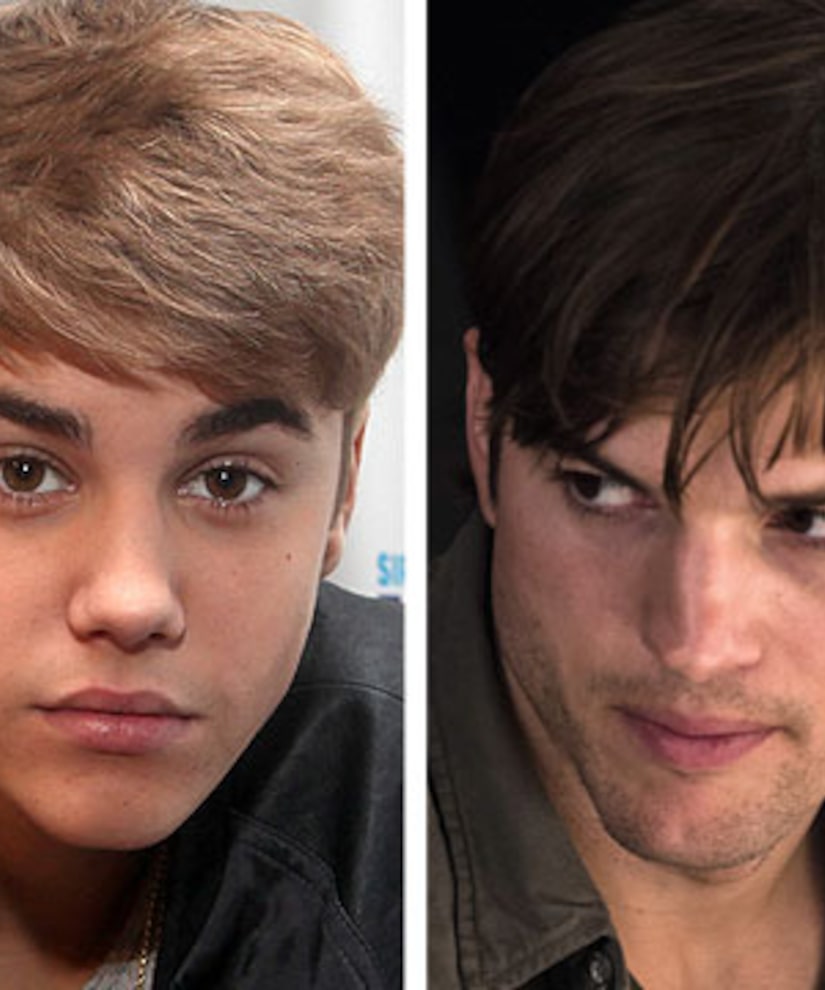 The LAPD announced they have arrested an unidentified juvenile in a series of "swatting" pranks that targeted celebrities, including Ashton Kutcher and Justin Bieber.

Authorities say they have strong evidence linking the boy to several incidents in which calls or electronic messages were sent to police, claiming people were in grave danger, and prompting SWAT officers to rush to the scene, hence the term "swatting."

Cops arrested the boy on December 10 at his parents' home in Southern California, but would not release additional details about the youth's identity, exact age or background.

According to authorities, the boy allegedly targeted Bieber and Kutcher, as well as several other victims, including local businesses.