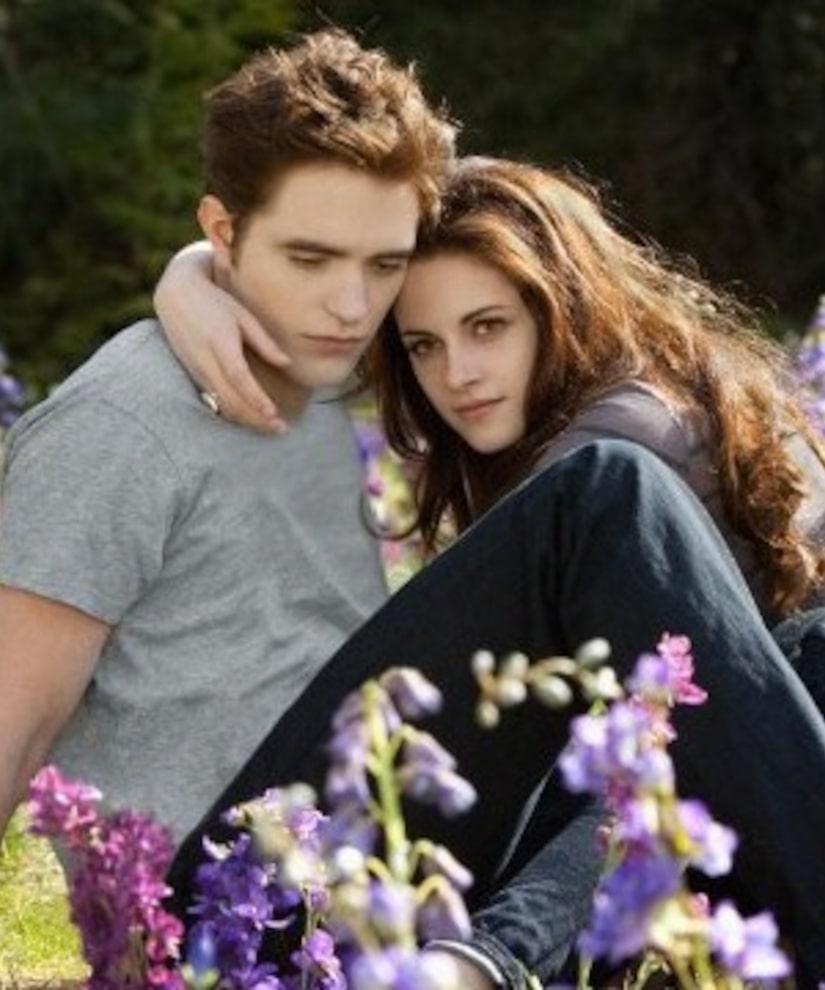 "The Twilight Saga" cast, which ranked No. 5 on “Extra's” Entertainer of the Year list in 2011, comes in first place on our list this year!

Then came the films. When the first "Twilight" movie was released in 2008, young stars Kristen Stewart ("Bella") and Robert Pattinson ("Edward") were catapulted into teen idol-dom, with hunky Taylor Lautner ("Jacob") following their path in "The Twilight Saga: New Moon" in 2009.

The third film, "Eclipse," opened to huge numbers in 2010, grossing over $300 million domestically, while the fourth book, "Breaking Dawn," was split into two movies. "Part 1" -- which sees Bella and Edward finally get married and consummate their passion, resulting in an unexpected pregnancy -- opened November 18 to even bigger grosses.

With $751.1 million in the bank, the final installment, “The Twilight Saga: Breaking Dawn, Part 2,” already ranks as the most lucrative chapter in the vampire saga. What a nice way to say goodbye!

Here are some of the most memorable quotes from the series: