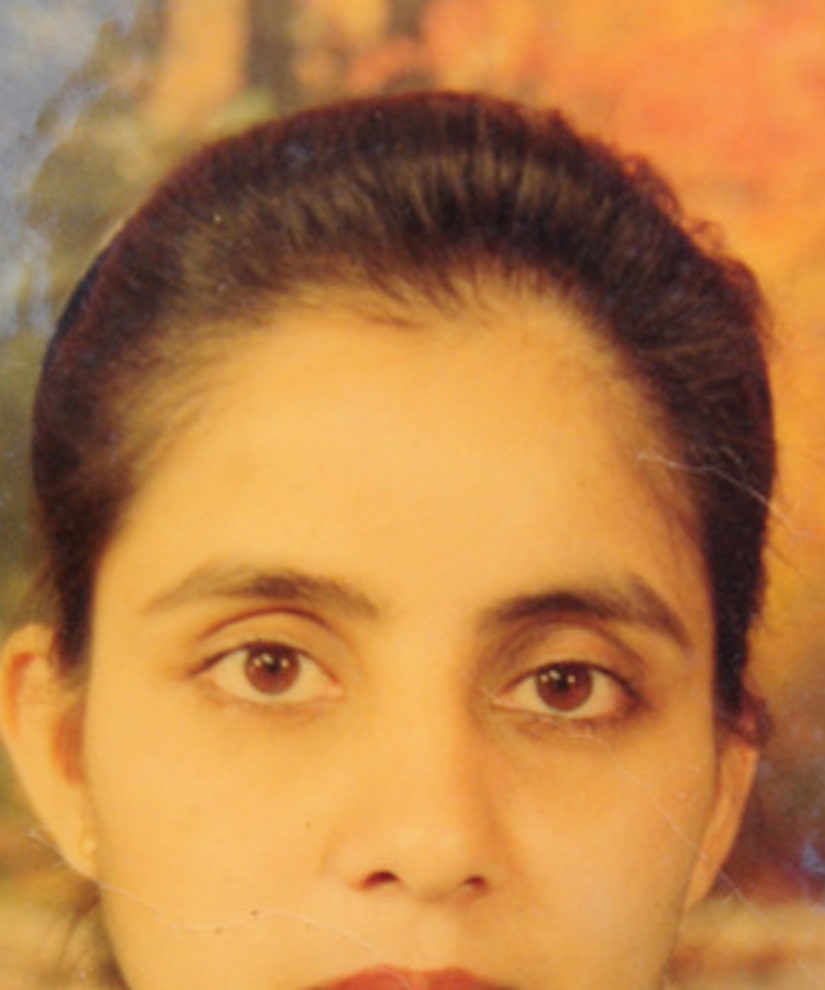 Conflicting reports are circulating over Jacintha Saldanha's condition when authorities arrived at her suicide scene in London on Friday.

Initial reports from Sky News indicated she might have still been alive, while others like the New York Daily News say she could have been dead for some time.

Autopsy results for the 46-year-old nurse, who allegedly hanged herself, are expected on Thursday. A suicide note left for her husband and two teens surely sheds further light on what happened, but has not been made public.

Jacintha was the nurse on duty last week when two Australian deejays called King Edward VII's Hospital posing as Queen Elizabeth and Prince Charles and inquiring about mommy-to-be, the Duchess of Cambridge, Kate Middleton. She patched the call through to a nurse in Kate's ward. 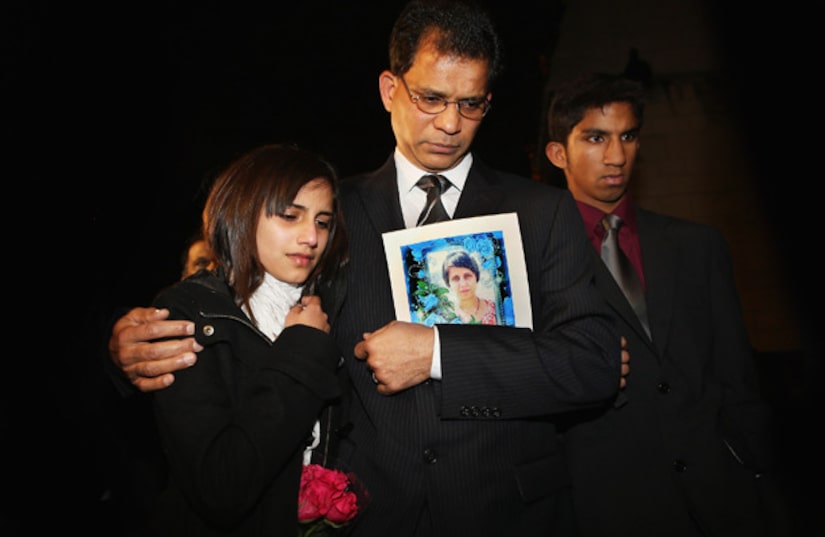 Saldanha's family was reportedly not aware that she was involved in the royal hoax and husband Ben was concerned after he couldn't reach her for two days. He called a friend at the hospital's staff housing, where she stayed on weekdays, looking for her the night before her body was found, but never heard back.