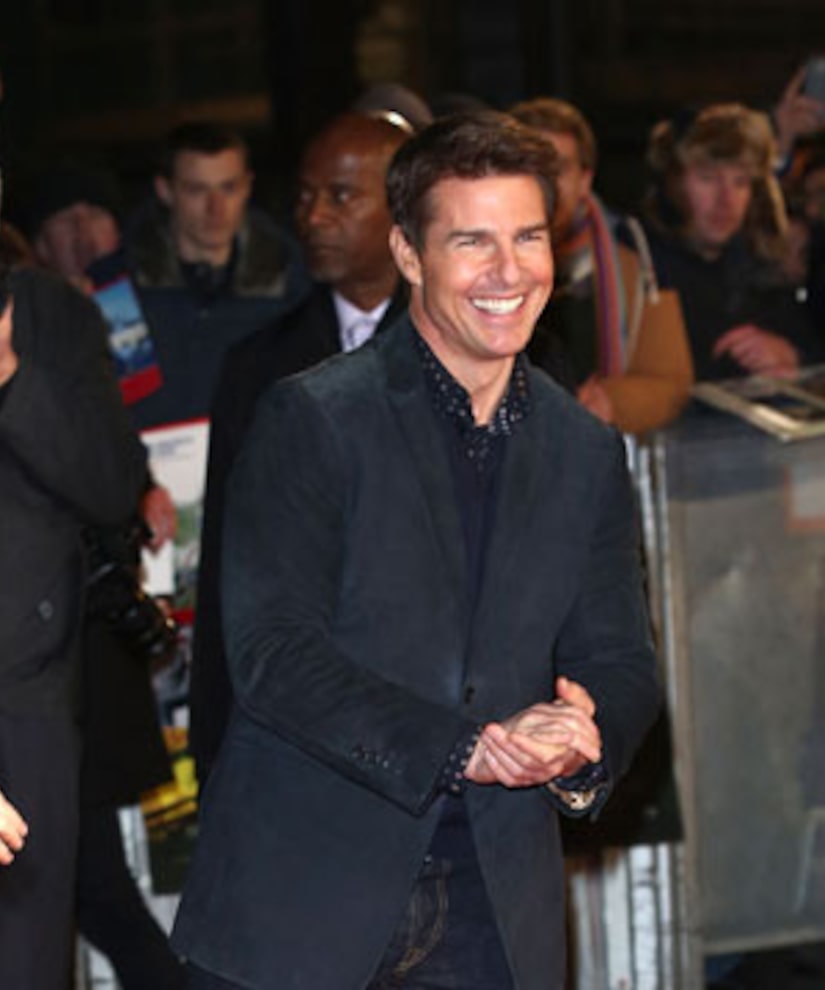 Actor Tom Cruise appeared in front of screaming fans in London on Monday at the premiere of the new crime thriller, "Jack Reacher."

Watch as he describes his part in the flick and how he relates to the character.

The premiere marks Tom's first red carpet appearance since his split from Katie Holmes in June.