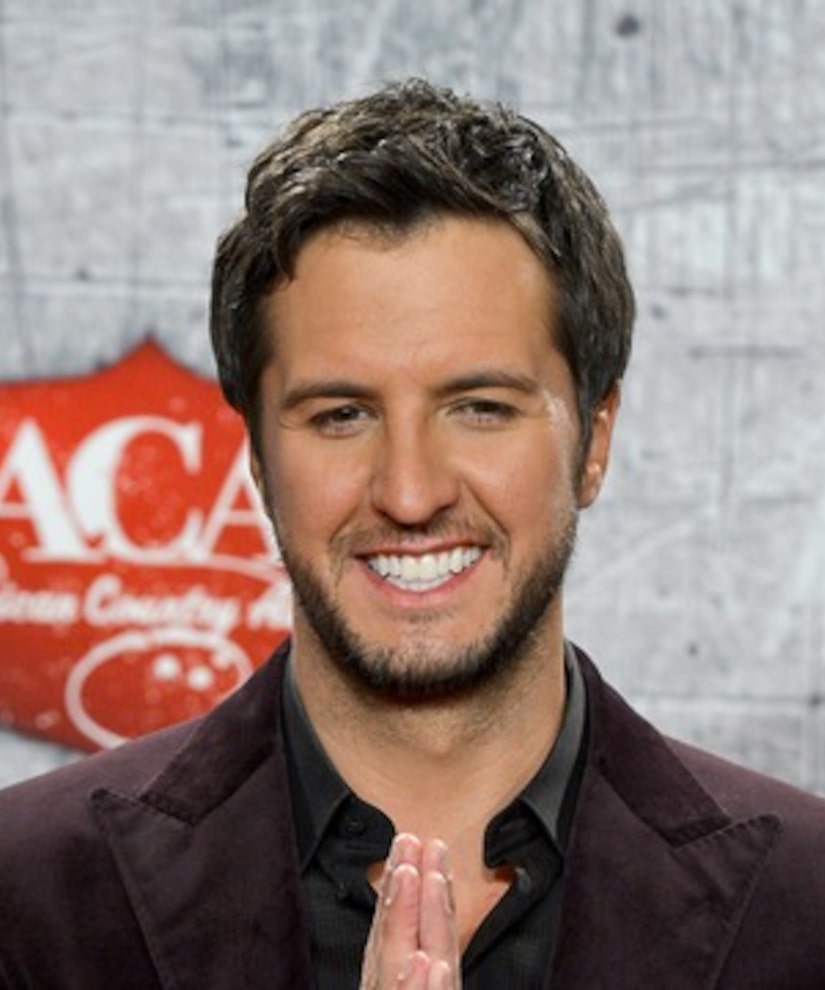 His No. 1 country hit, “I Don't Want This Night to End,” was named top Single and Music Video of the Year.

Here are five fun facts about the country crooner!

1. Luke Bryan was born and raised in Leesburg, Georgia.

2. Luke's older brother was killed in a car accident on the same day the singer was going to move to Nashville to try to make it in the country music world. After the death of his brother, he decided to stay at home with his family and attended Georgia Southern University.

3. After graduating from college, Luke went to work for his dad at a peanut mill, but the elder Bryan encouraged his son to go to Nashville. Luke went there in 2001 and landed a songwriting deal only two months later.

5. Luke was the only country singer who made Billboard's New Faces to Watch in 2007. Dolly Parton is one of his heroes.