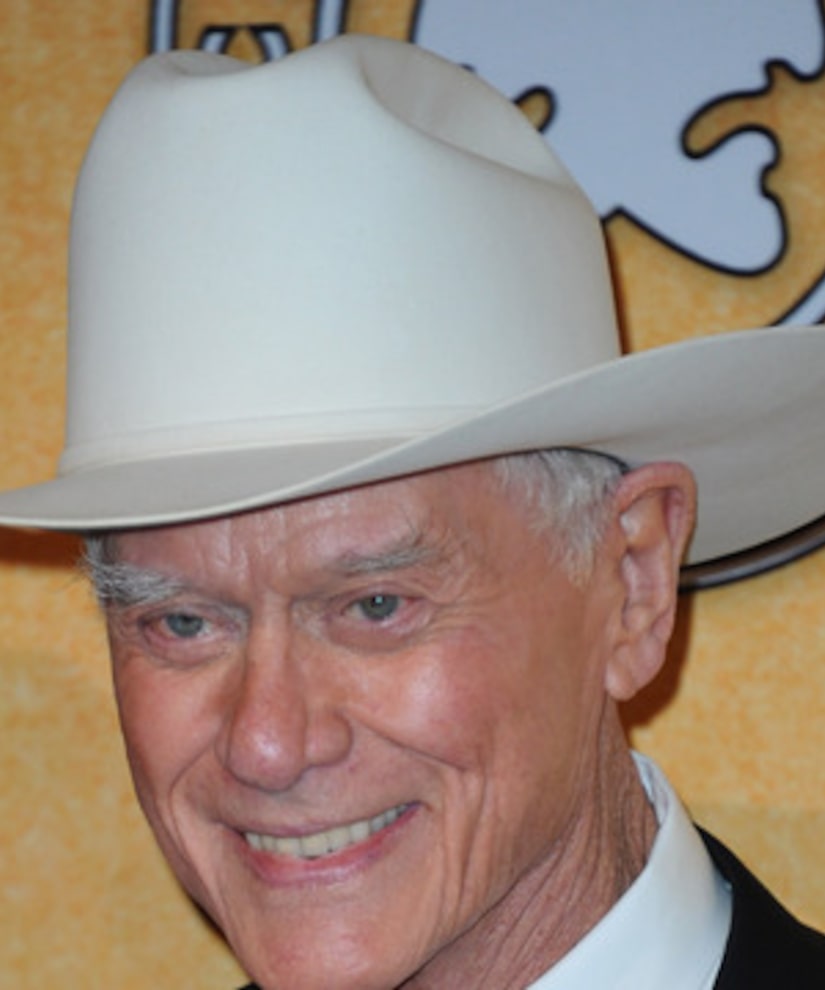 Actor Larry Hagman, best known for his role as J.R. Ewing on the TNT hit show "Dallas," died Friday of complications from cancer at age 81. Stars released statements and took to social media to share their memories of the actor and his career.

Larry's "Dallas" re-boot co-star Jesse Metcalfe spoke about Hagman's "passion and dedication for life" in a statement released Friday. "It was truly an honor to share the screen with Mr. Larry Hagman. With piercing wit and undeniable charm he brought to life one of the most legendary television characters of all time."

Late night host Larry King tweeted about the passing of his longtime friend, saying, "I'm shocked. Larry Hagman was a dear man who had an incredible career. He helped me to stop smoking. He really was a very special person."

Actress Barbra Eden, who played alongside Hagman in "I Dream of Jeannie," mourned the passing of her good friend and colleague in this message posted on her Facebook page. "I can still remember, that first day on Zuma Beach with him, in the frigid cold. From that day for five more years, Larry was the center of so many fun, wild, shocking… and in retrospect, memorable moments that will remain in my heart forever."

As the son of Broadway star Mary Martin, Hagman began his career in television and first gained fame as the hapless Major Tony Nelson in “I Dream of Jeannie,” but it was his stint on the long-running '80s hit "Dallas" that made him an international star.