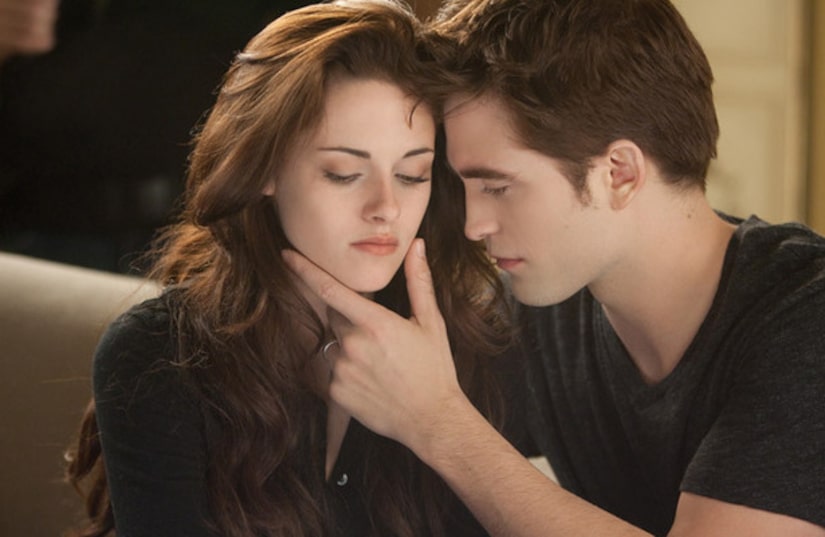 “Breaking Dawn 2" took a healthy bite out of box office profits this weekend, raking in $141.3 million since the "Twilight" film's opening Thursday night.

According to the Associated Press, the film earned $199.6 million overseas, for a total take of $340.9 million worldwide.

The final installment in the vampire franchise, surrounding Edward Cullen and wife Bella, didn't break any records, but it did land a spot among the top 10 movie openings of all-time.

“Breaking Dawn 2” came in eighth on the list currently led by “The Avengers” with $207.4 million. “New Moon” is the franchise leader coming in seventh with $142.8 million.