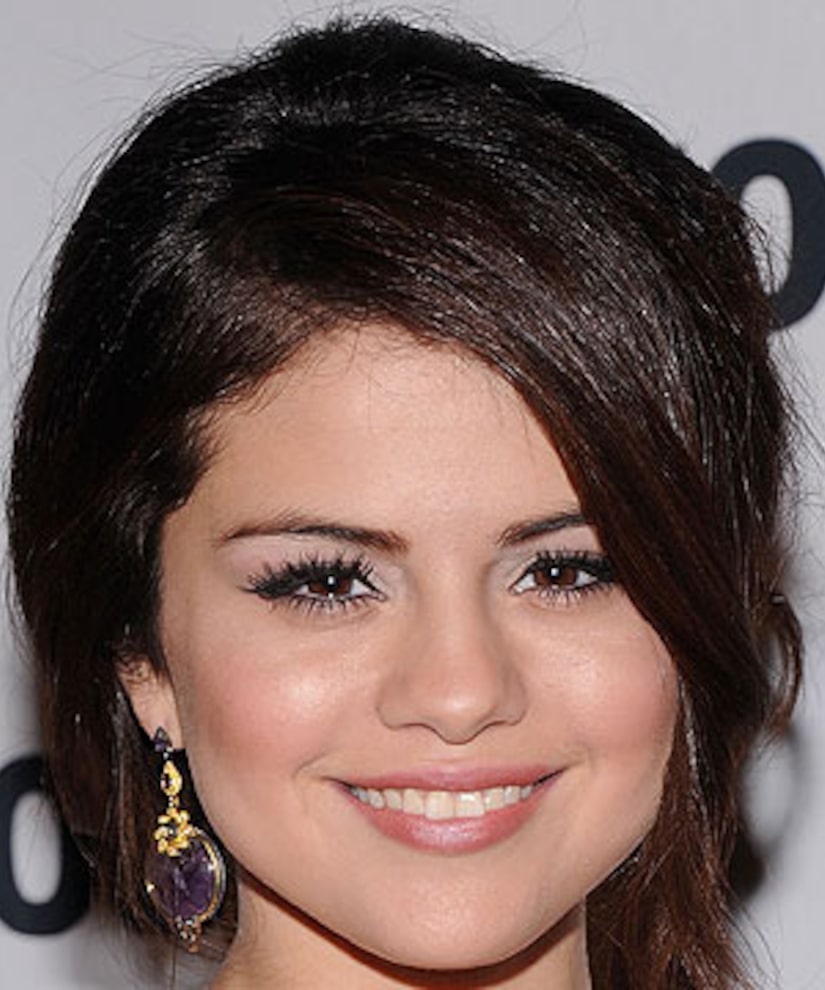 The girl needs some space, dude. Selena Gomez has apparently cut off all communication to rumored ex-BF Justin Bieber.

Sources familiar with the situation told TMZ that Selena has blocked her phone and all other forms of contact so Bieber cannot get in touch with her.

It was reported the two broke up over the weekend, but Justin was spotted on Sunday entering a NYC hotel where Selena was staying.