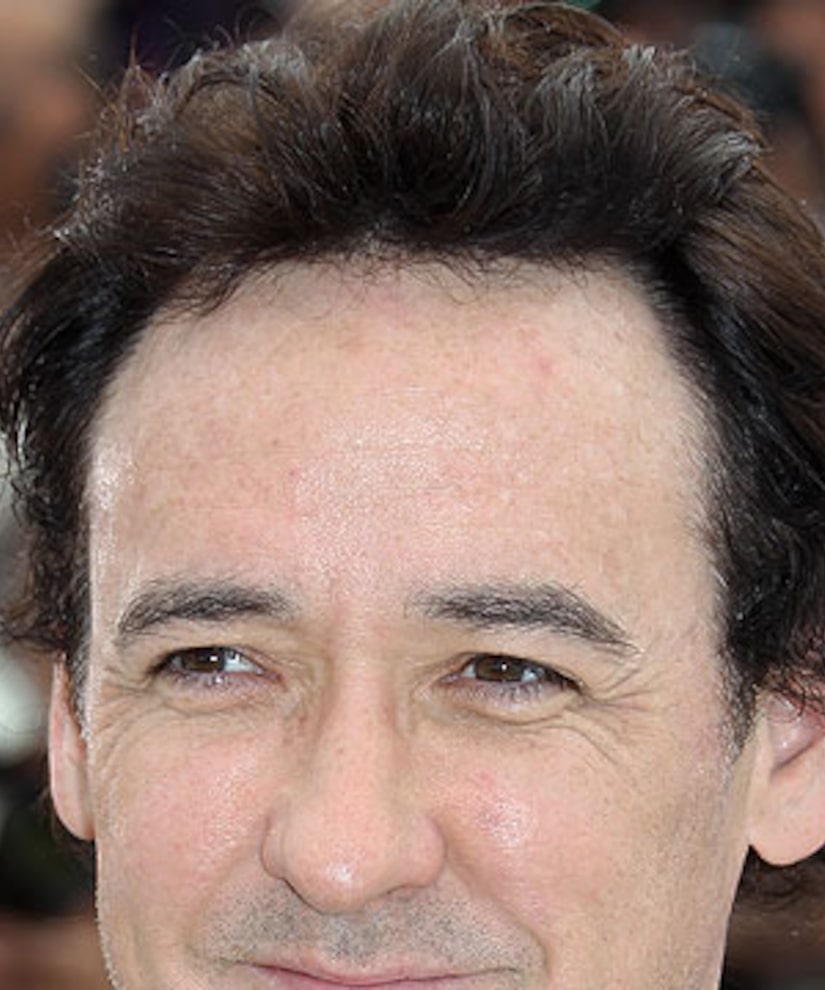 Deadline.com says the film is in early stages, but Cusack and director Betty Thomas are both interested.

The as-yet-untitled Limbaugh biopic would be non-partisan. "The script would explore the rise and reinvention of American talk radio, and Limbaugh's continued influence and impact over the last three decades in that world," said a spokesman for Cusack's production company, True Crimes Productions.