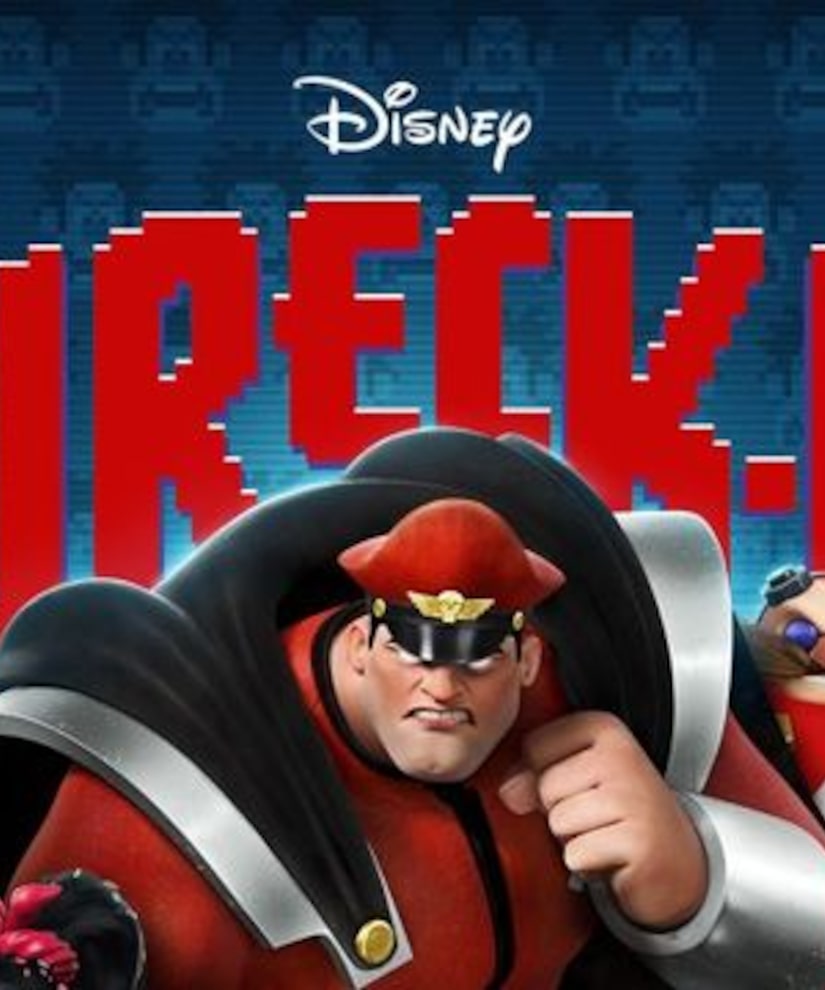 The other new major release, RZA's "The Man with the Iron Fists," grossed $8.2 million.