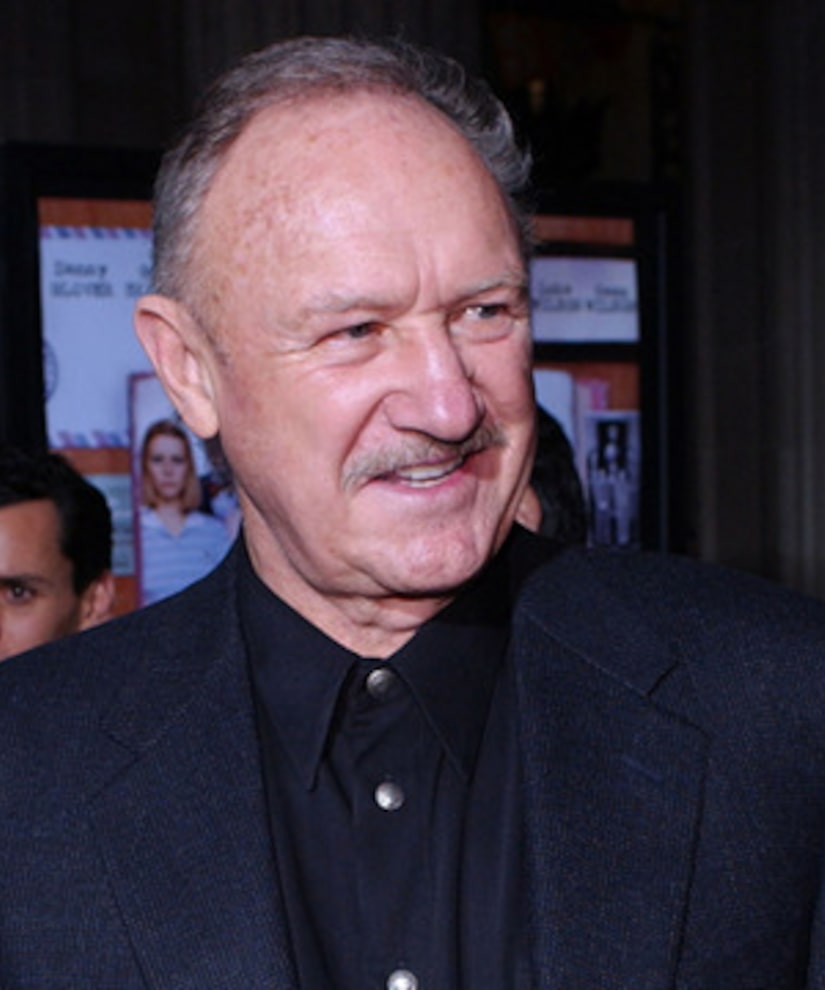 Oscar winner Gene Hackman got into an altercation with a homeless man in New Mexico on Tuesday and slapped him for calling his wife a derogatory name.

The man called the Santa Fe cops around 1:30 PM and reported being beat up by Hackman, reports E! News. Law enforcement was able to track down the “French Connection” star nearby. The 82-year-old explained to police that the man was acting aggressive and calling his wife an ugly name [TMZ says it was the C word) and they both feared for their safety.

Sgt. Andrea Dobyns told E! the blow was “more like a slap than a punch” and the man had no visible injuries. "It looked like Mr. Hackman did this purely out of self-defense to protect himself and his wife," she said.

Neither man was arrested or cited for the incident.