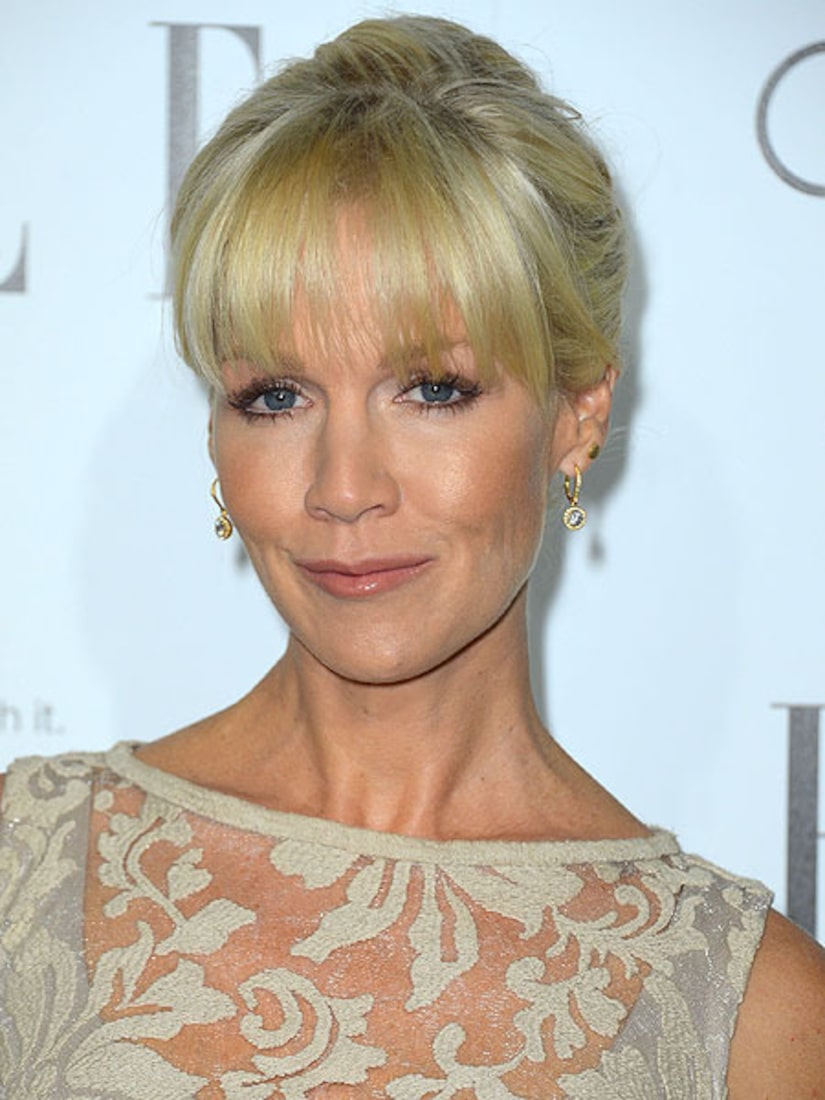 Actress Jennie Garth is moving on after splitting from husband Peter Facinelli in March, briefly romancing HGTV star Antonio Ballatore and photographer Noah Abrams. The 40-year-old was most recently spotted on a date with “Lawless” actor Jason Clarke. Read more at UsWeekly.com.

Another N'SYNC Wedding in the Works! Chris Kirkpatrick is Engaged – People.com

Is the Houston Family Afraid Bobbi Kristina Will Drink Herself to Death? -- TMZ