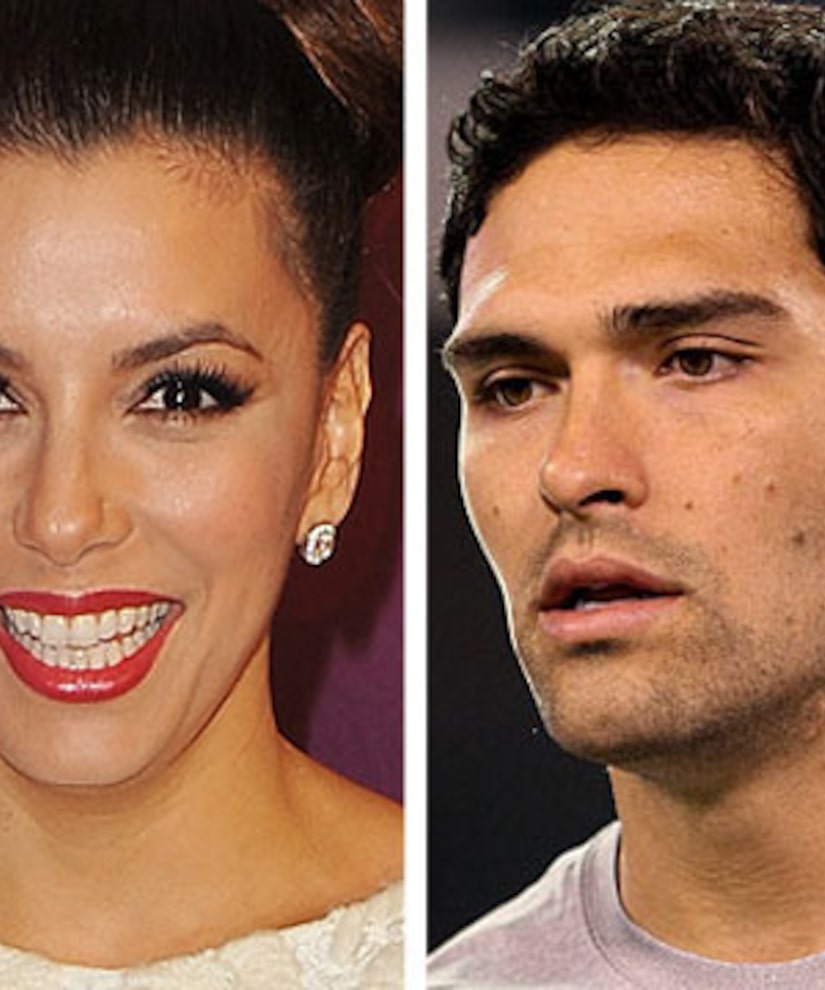 After a few months of dating, “Desperate Housewives” actress Eva Longoria and NY Jets quarterback Mark Sanchez have decided to just be friends.

"Mark adores and respects Eva," Sanchez's rep told UsWeekly.com. "It really was about scheduling more than anything else. They will remain close friends."

"There was no drama," another source told Us of the split. "They just have completely different schedules and lifestyles."

These days, however, Longoria is "very focused on her work for the Obama campaign," explained the source, and is currently in L.A. prepping for her role in a new film, “Frontera.” She also has a new "best buddy"... her Maltese dog. Check out the pic!

Eva Longoria on WhoSay
Longoria divorced Tony Parker in early 2011 and split from beau Eduardo Cruz this past June.