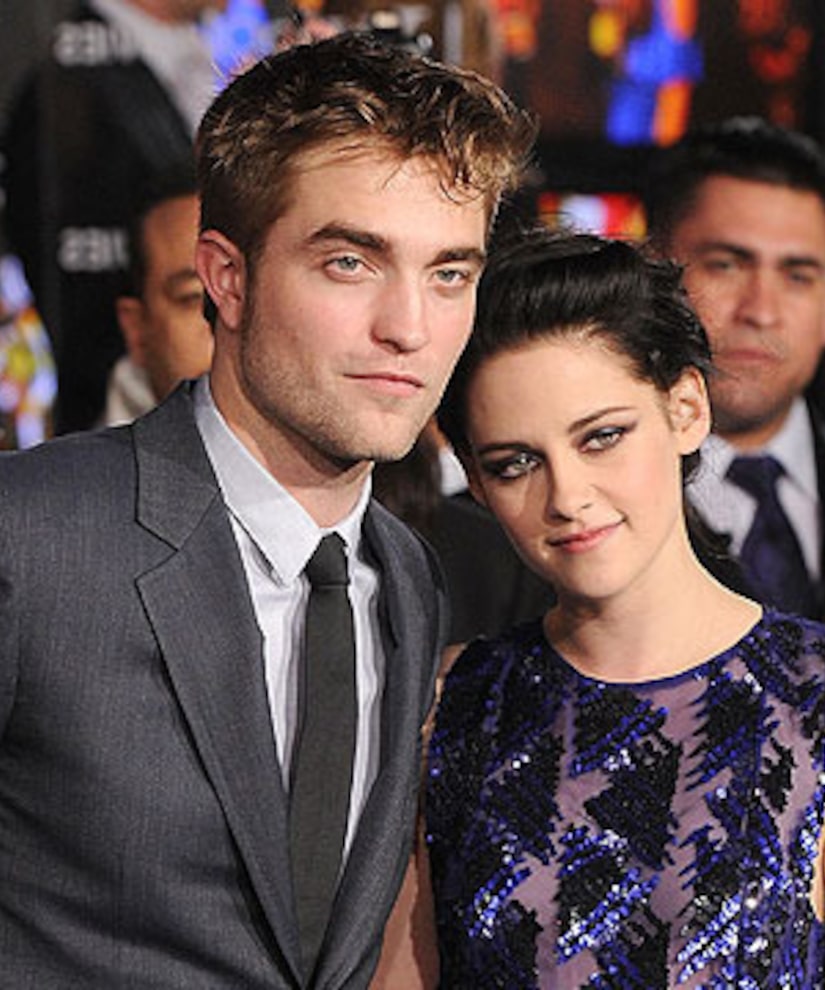 “Twilight” sweeties Robert Pattinson and Kristen Stewart are definitely back together, thank goodness!

Several sources confirmed to People.com the two are officially an item again after Stewart admitted in July to having a brief fling with her “Snow White and the Huntsman” director, Rupert Sanders.

Stewart, 22, and Pattinson, 26, met in Los Angeles over the weekend of September 15 in L.A., and began spending more and more time together. Now, it's reported Pattinson is not selling the L.A. home they shared together.

The two are apart at the moment. RPatz is currently in NYC, while KStew spent Sunday night with her dad at a Florence + Machine concert at the Hollywood Bowl. 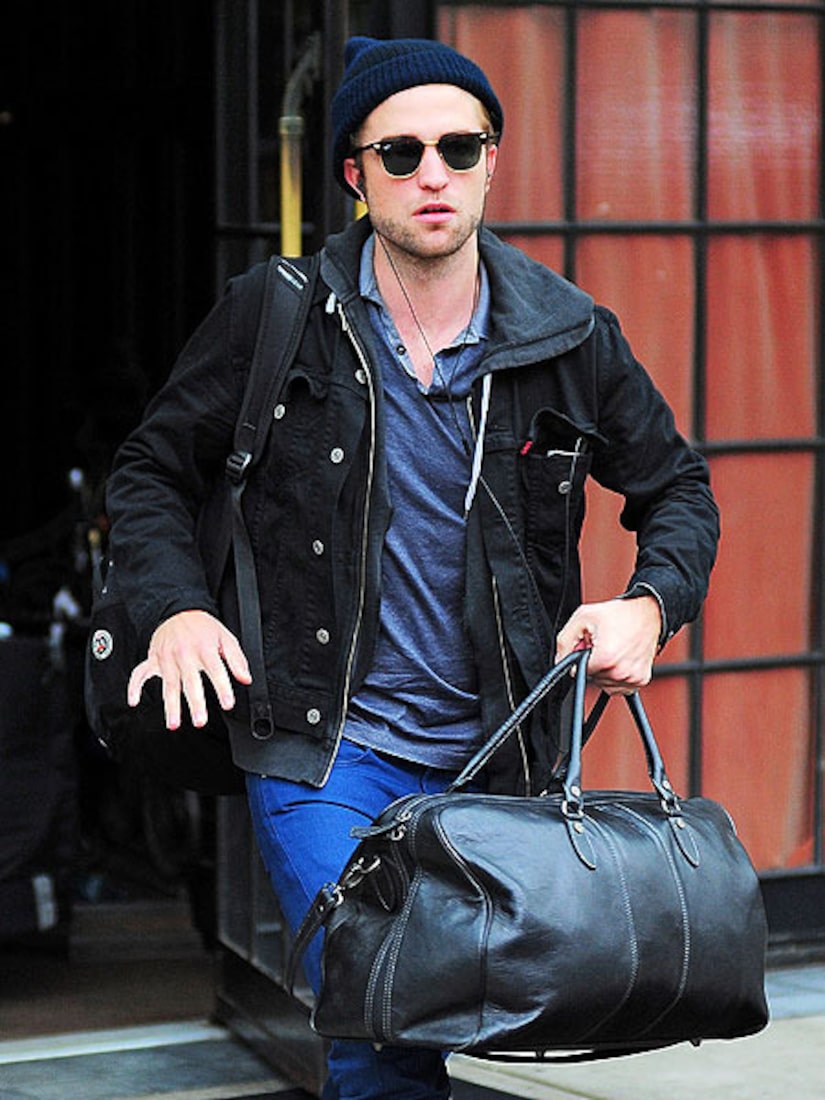 Later this month, the couple will make their first red carpet appearance since the split as they promote “The Twilight Saga: Breaking Dawn, Part 2.”