The two women talked to “Extra” about the Big Bird and Donald Trump shout-outs, who they think won, and the effect Michelle Obama and Ann Romney have on their husbands’ campaigns. 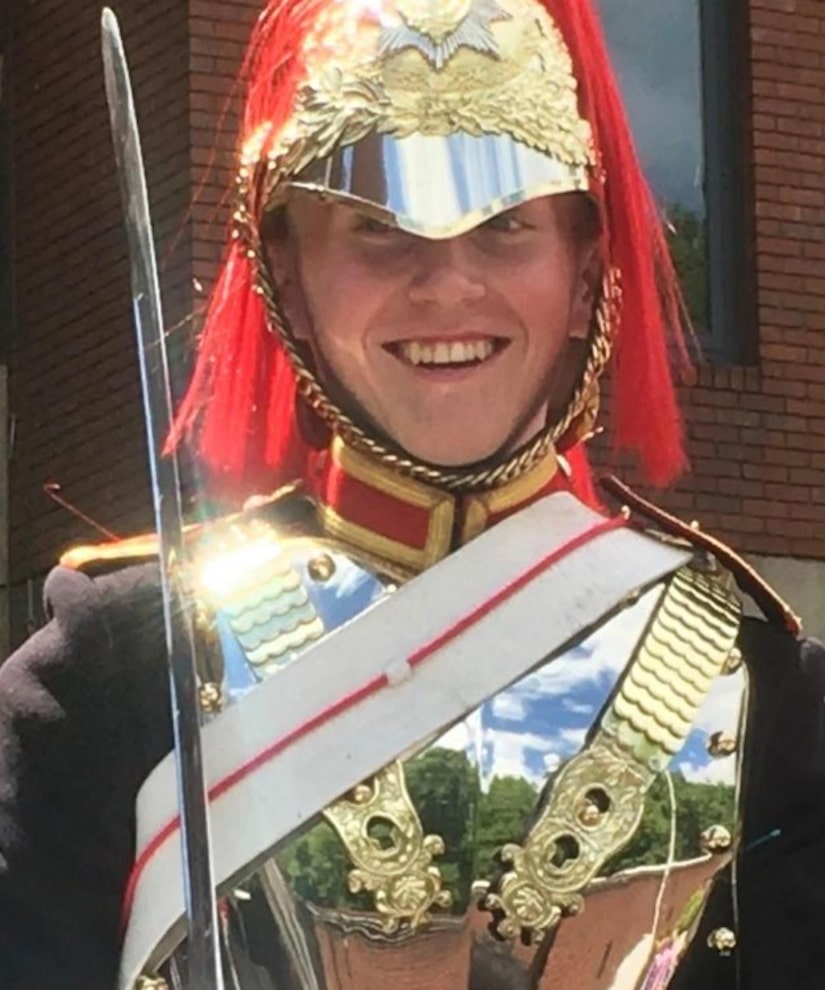 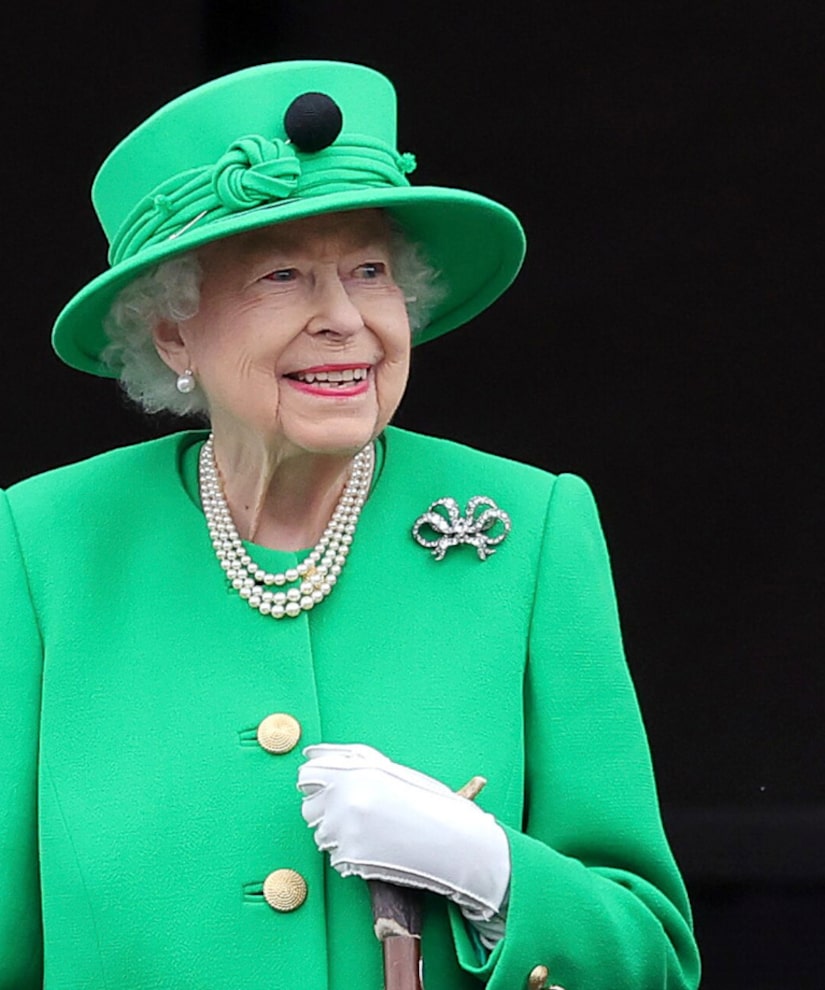