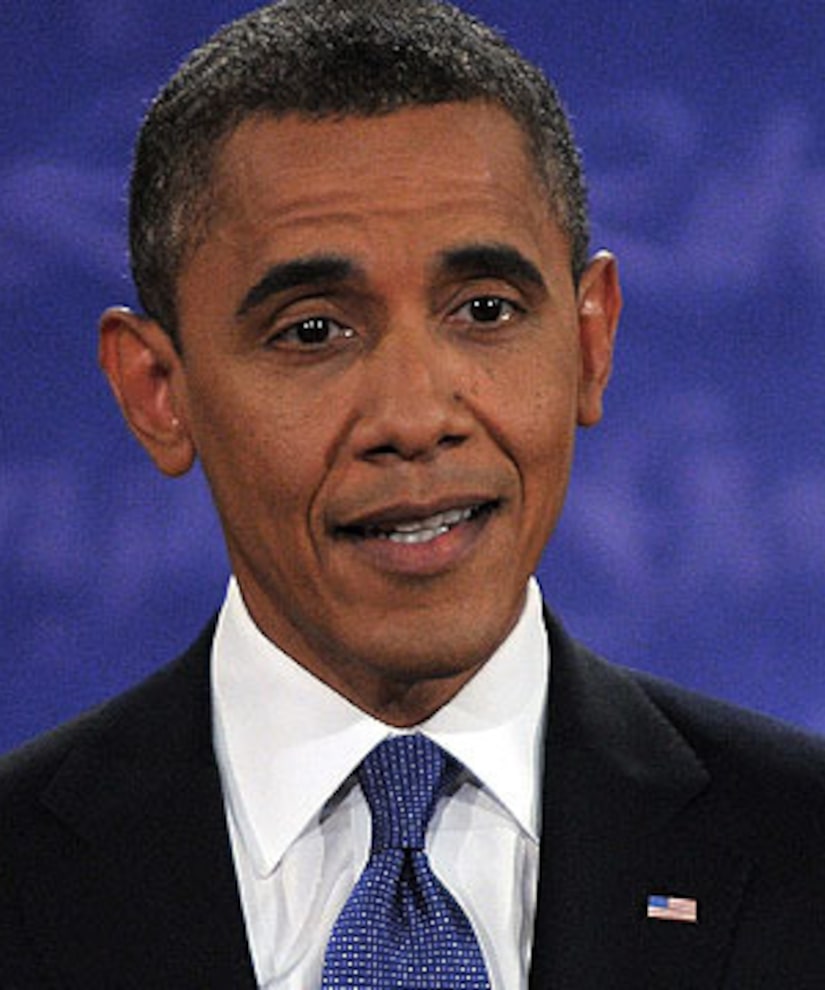 Jim Lehrer 'Didn't Expect Much' from Obama and Romney -- TMZ