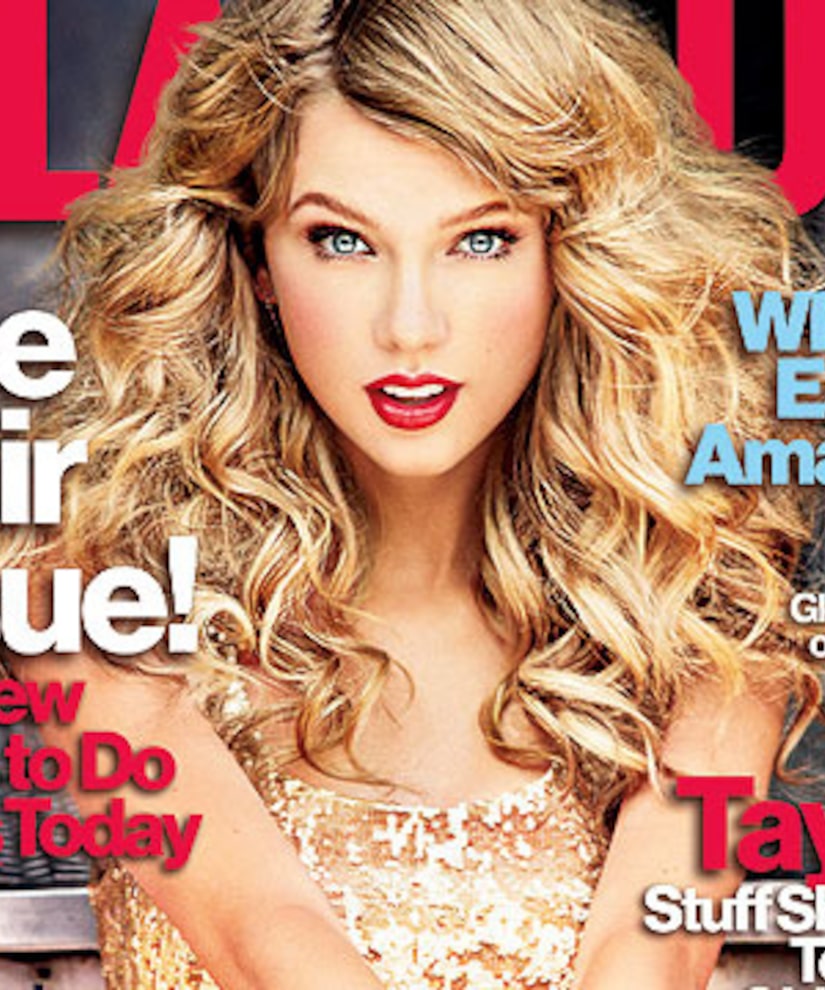 Singer Taylor Swift graces the November cover of Glamour magazine, talking about her music, and hinting about her budding relationship with 18-year-old Conor Kennedy, grandson of Robert F. Kennedy.

The 22-year-old explained, "I don’t talk about my personal life in great detail. I write about it in my songs, and I feel like you can share enough about your life in your music to let people know what you're going through."

The "We Are Never Ever Getting Back Together" singer, however, won’t tell you who she’s singing about. “I never disclose who my songs are about," and said she didn’t read what her ex John Mayer had to say when he claimed "Dear John" was about him, bashing Swift in Rolling Stone.

Taylor told Glamour, "I know it wasn't good, so I don’t want to know. I put a high priority on staying happy, and I know what I can't handle." 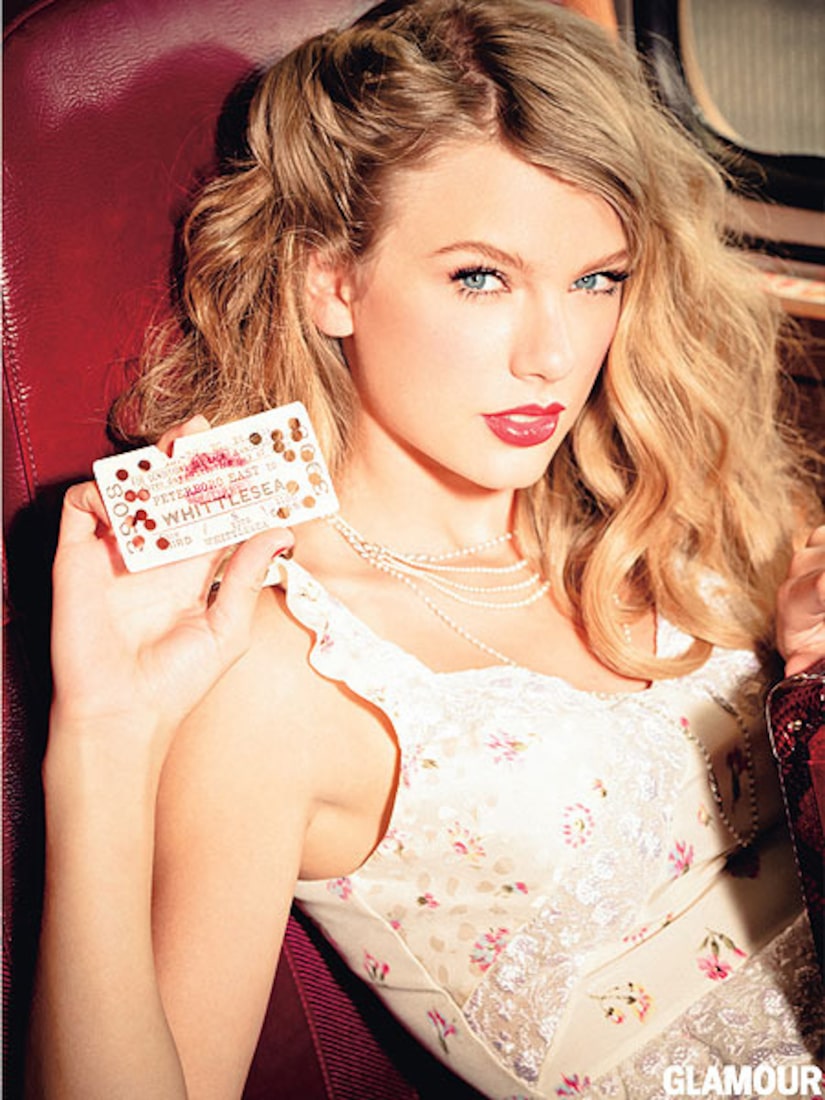 As for Conor, no songs for now, but Taylor did admit she loves his grandmother, Ethel Kennedy, who said the family “should be so lucky” to have Swift as a “granddaughter-in-law.” Taylor gushed, "She's fantastic.”

Read more of the interview at Glamour.com. The November issue hits newsstands on October 9.

Check out behind-the-scenes footage of the photo shoot!