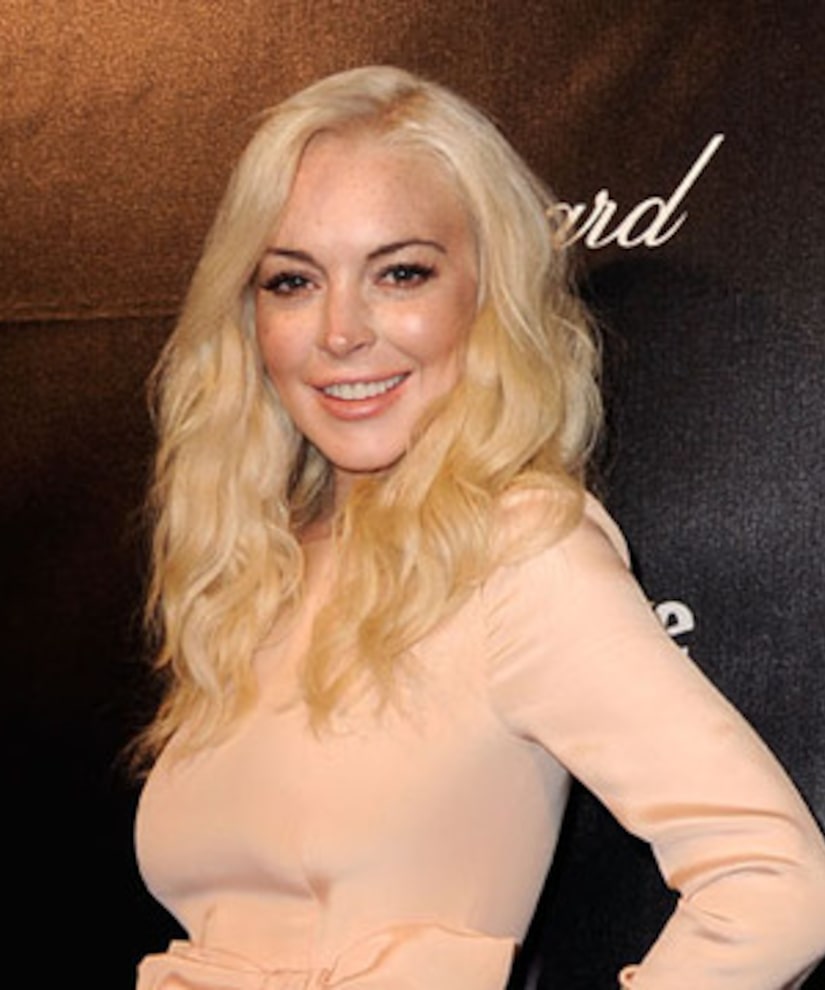 The man accused of assaulting Lindsay Lohan in a Manhattan hotel room has been released from custody.

Congressional aide Christian LaBella was not charged and his arrest was voided, a source told the Associated Press. Instead, Lohan and LaBella filed harassment complaints against each other.

The alleged altercation happened early Sunday morning after the pair met at hotspot 1 Oak, her rep confirmed to "Extra." Lohan reportedly brought the man back to her hotel room at the W, where a heated argument took place over him taking photos of the 26-year-old starlet with his cell phone.

When the "Liz & Dick" actress discovered the photos, she demanded he delete them and refused to give back his phone. Upon refusal, the man reportedly threw her down on the bed, leaving scratches on her hand.

At the time, her rep, Steve Honig, told “Extra,” "While Lindsay did sustain some injuries, she was not hospitalized. The assailant was arrested and is currently in police custody. Lindsay has spoken with police and is fully cooperating with the investigation.”