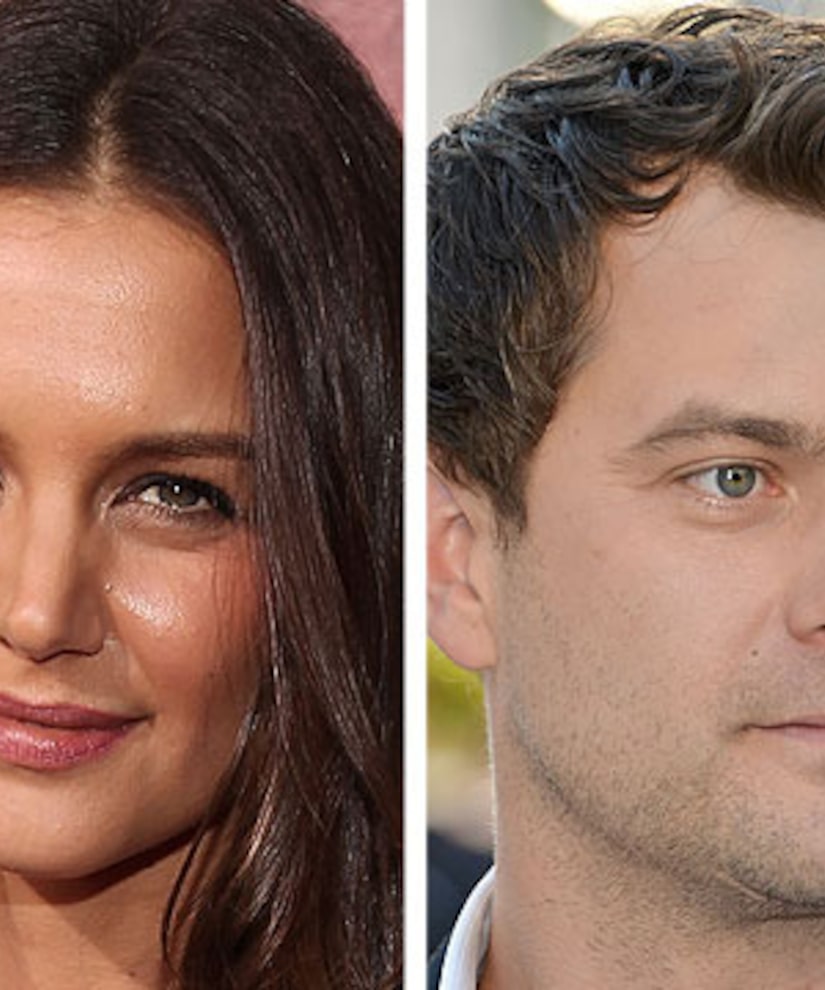 Not just on-screen lovebirds, Holmes and Jackson also dated in real life back in the day, but don't expect them to get back together now that Holmes is single. Jackson has been in a relationship with actress Diane Kruger for years.

Holmes, who divorced Tom Cruise earlier this year, is living in New York City with daughter Suri. The two were spotted Sunday while strolling through Brooklyn's McCarren Park.