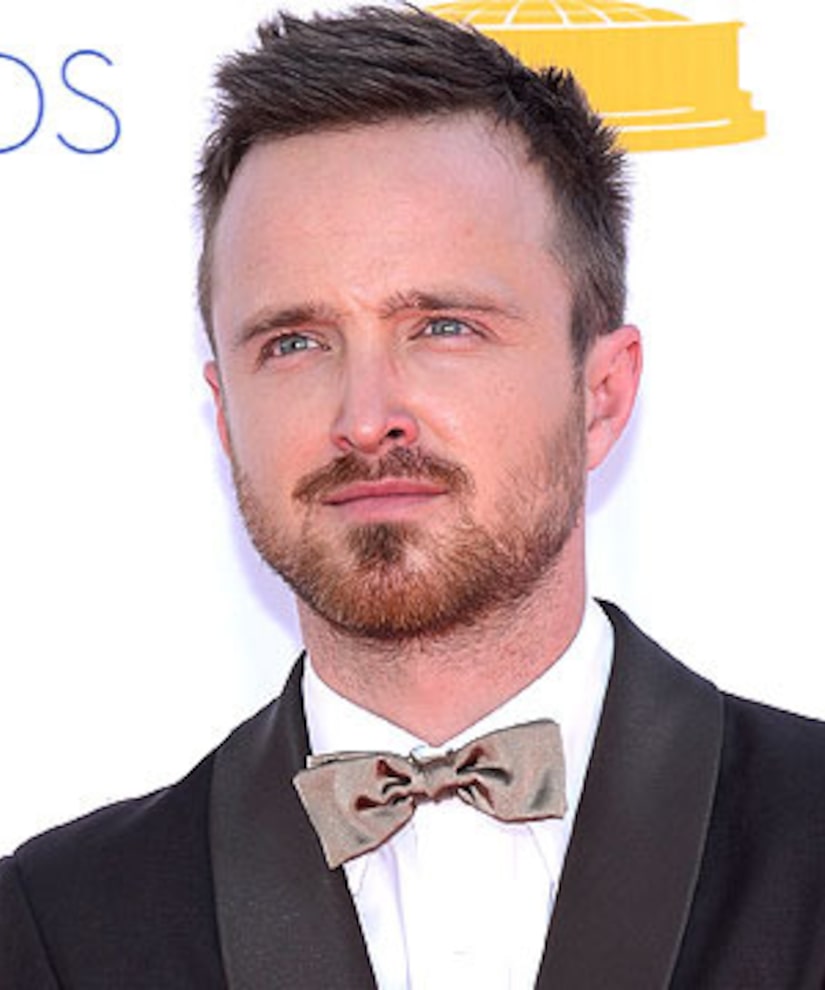 “Breaking Bad” star Aaron Paul, who picked up the Emmy for Best Supporting Actor in a Drama Series on Sunday, talked with “Extra’s” Maria Menounos about a possible “Breaking Bad” movie after the final season next year.

Paul laughed, “There's been talks about a possible movie… they're just toying with our emotions. I really can’t see it going past the show, but it’s going to end the way it should end. They're not stretching it out.

He continued, “It just keeps getting darker and darker, and we only 8 more hours left and is not going to be a fairytale ending. It’s going to end big and hopefully Jessie will survive.”