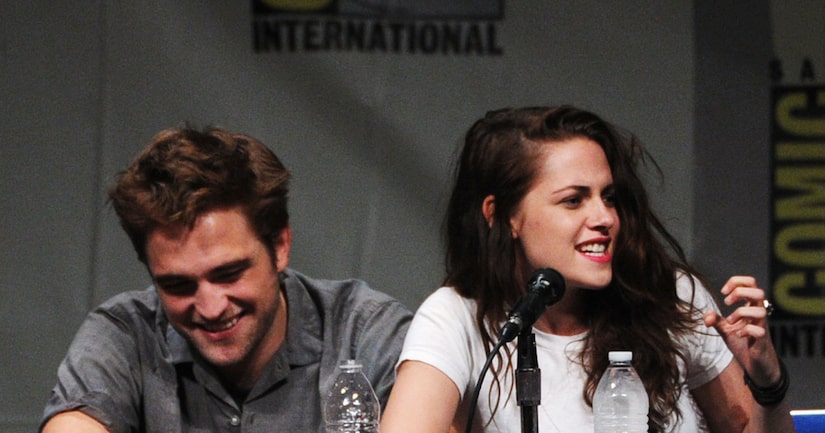 Actress Kristen Stewart is out of hiding and opening up for the first time since her cheating scandal with director Rupert Sanders about her relationship with former boyfriend Robert Pattinson, reports The Daily Mail.

When asked at a press conference how the once love birds would handle promoting "The Twilight Saga: Breaking Dawn Part 2" together, Stewart said, "We're going to be fine." She added, "We're totally fine."

Earlier this week the "On the Road" star looked stunning on the red carpet at the Toronto Film Festival wearing a floral Zuhair Murad Couture dress and black Jimmy Choo pumps. 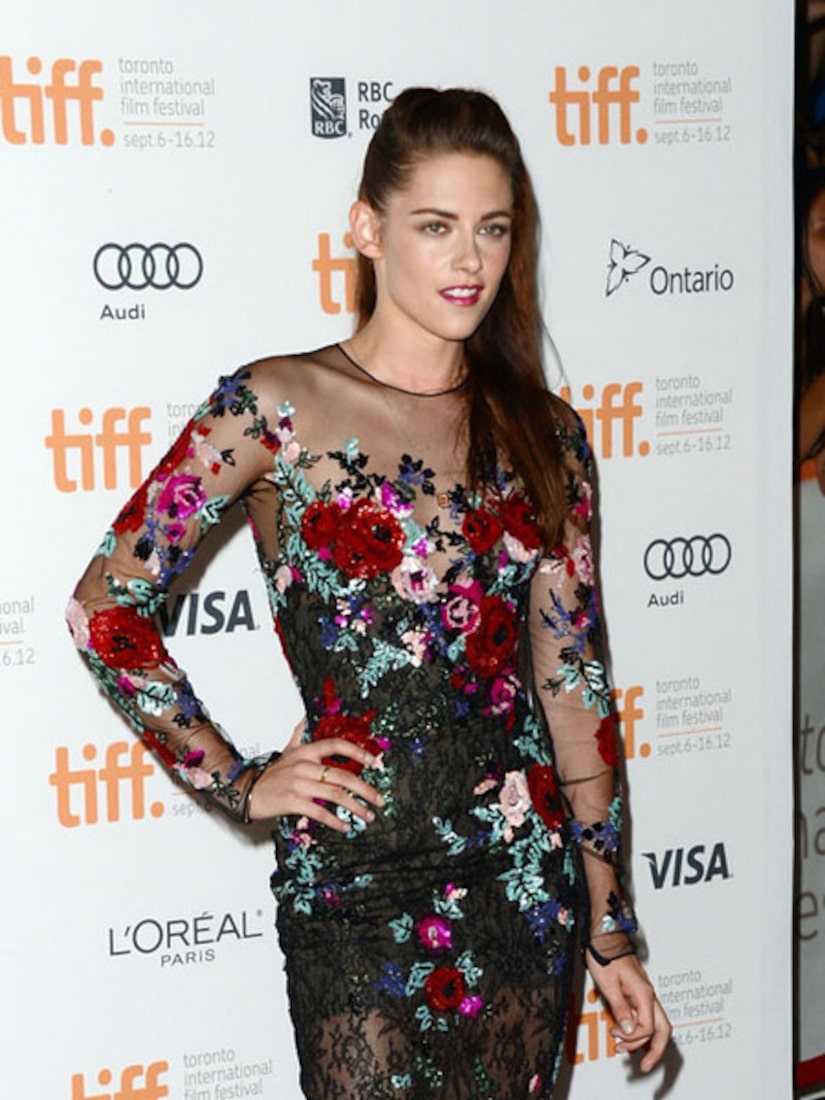 Pattinson has also been spotted around town -- attending the MTV VMAs on Thursday and the Stand Up to Caner fundraiser in Los Angeles on Friday. Watch.

Though the status of their relationship is not clear, Robert and Kristen have both reportedly moved out of the home they shared in Los Angeles. Stewart recently purchased a $4.8 Mil house in Malibu with her mother.

Check out "Extra's" Ben Lyons' interview with Kristen and "On the Road" co-star Garrett Hedlund!