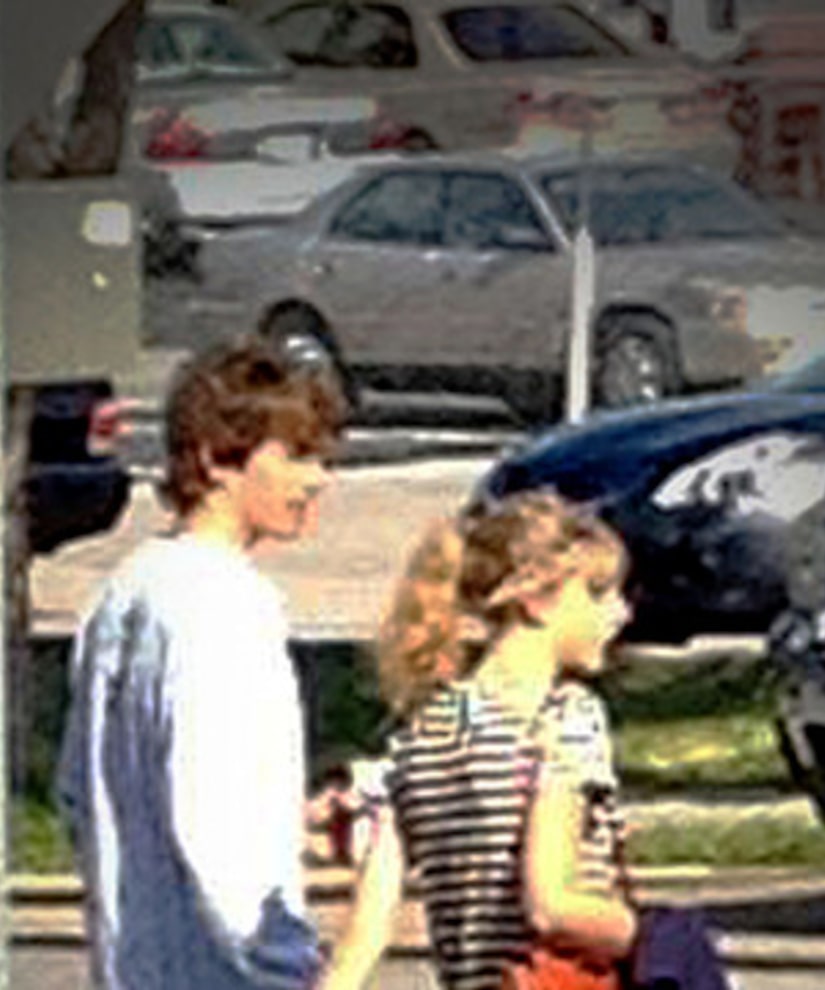 Country sweetheart Taylor Swift is not a Kennedy groupie! Ted Kennedy Jr. denied reports that he slammed the singer, telling “Today's” Savannah Guthrie, "I want to clear that up right now.”

She does like hanging out with the famous family, however, “What she likes about spending time with our family is that she can be herself,” said Ted Jr. “And you know what? She's a great person and we love getting to know her.”

Rumors that Taylor (who is dating Conor Kennedy) was overstepping her bounds began when she bought a home near the family compound in Cape Cod and allegedly crashed a Kennedy wedding.

Ted's brother Patrick also praised the “We are Never Ever Getting Back Together” singer. He told Guthrie, “We love Taylor Swift. She's great.”

The brothers are the sons of the late Sen. Edward Kennedy and cousins to Robert Kennedy Jr., Conor's father.