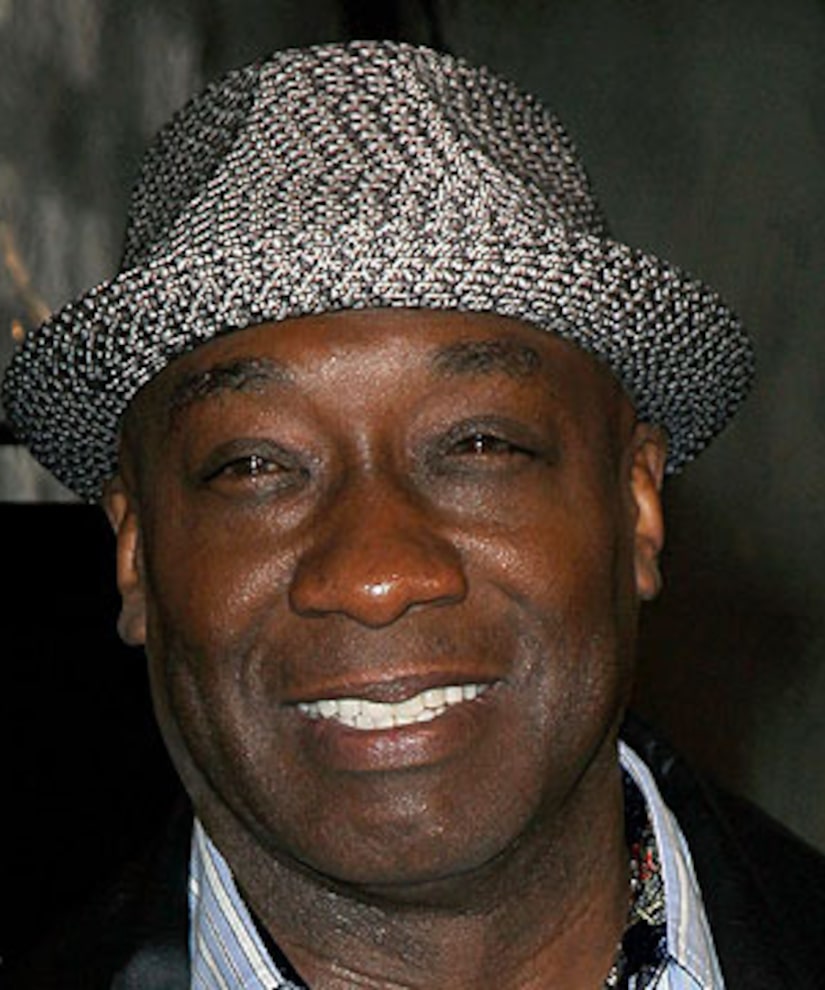 Fans wishing to celebrate the life of Michael Clarke Duncan, who died Monday, will be able to do so.

A public viewing will be held at the Hall of Liberty at Forest Lawn Memorial Parks and Mortuaries in Hollywood Hills on Sunday, September 9, from 9:00 AM to 2:00 PM. There will be a private service on Monday, September 10 by invitation only, led by Bishop Charles Blake and Eulogy by Dr. H. Beecher Hicks on Monday.”

The “Green Mile” star died on Monday of complications stemming from a heart attack in July, according to a statement from his fiancée, Rev. Omarosa O. Manigault.

The 54-year-old actor rose to fame with his role in “Armeggedon” and garnered a Best Supporting Actor nomination for his turn in “The Green Mile.” His other films included “Daredevil,” “Talladega Nights: The Ballad of Ricky Bobby” and “Planet of the Apes.” He most recently starred in the television show “The Finder.”