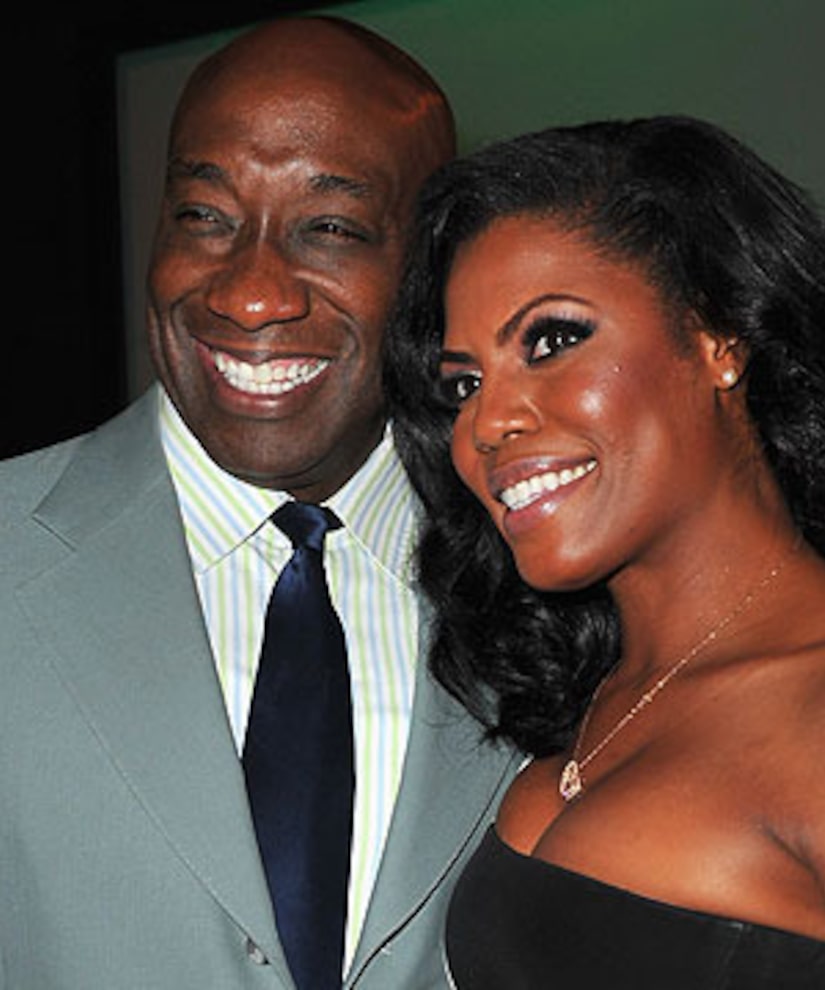 Former reality TV star Omarosa Manigault is reportedly inconsolable over the death of boyfriend Michael Clarke Duncan, to whom she was engaged.

Omarosa and the "Green Mile" star were set to marry in January, says TMZ. They kept their engagement out of the public eye, just telling close friends and family. They had been dating since 2010 and had planned to start a family.

Although she had been keeping a bedside vigil at the hospital since July, Omarosa had just left town to attend an engagement before Duncan's death. She was spotted returning to LAX on Monday, sobbing uncontrollably.

"I am devastated," the former "Apprentice" star told RadarOnline. "He was the love of my life."

TMZ also reports that because Duncan was without oxygen for over five minutes when he suffered his heart attack in July, several of his major organs were adversely affected and consequently began to shut down.

Duncan received an Oscar nomination for Best Supporting Actor for his turn in "The Green Mile." His other films included “The Whole Nine Yards” and “Planet of the Apes.” He also appeared in several TV shows, most recently in the FOX show “The Finder.”