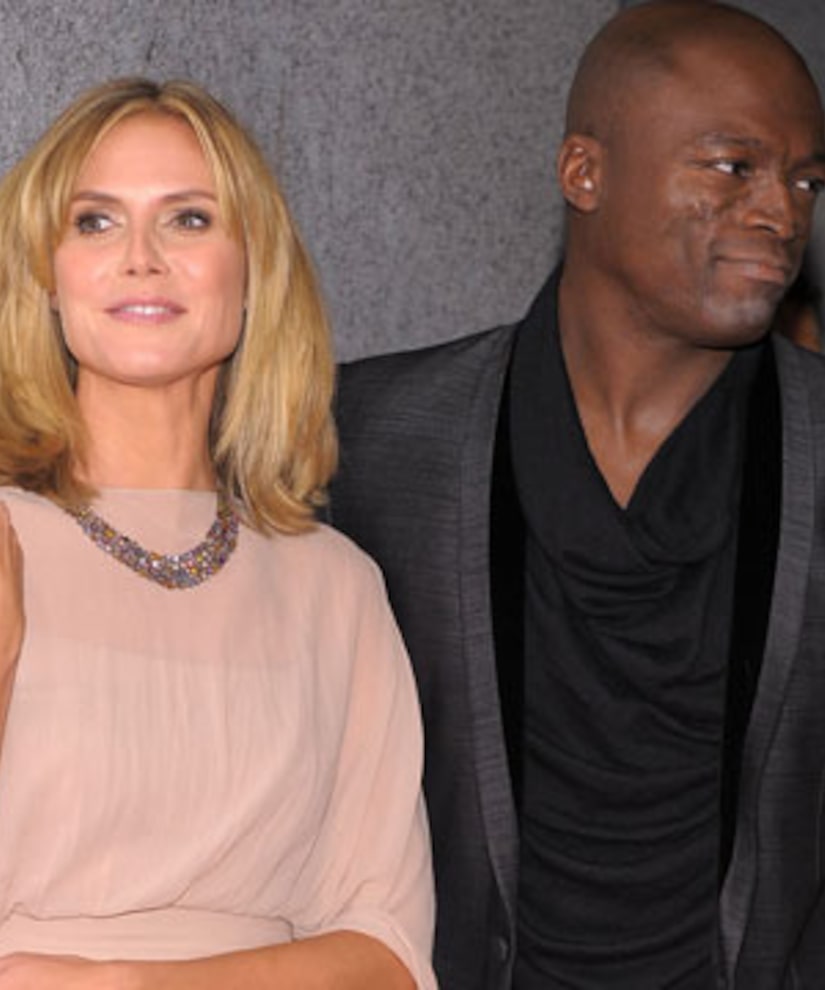 Singer Seal shocked fans when he accused ex Heidi Klum of cheating with bodyguard Martin Kristen. The musician, who was married to the model for seven years, told TMZ she was “fornicating with the help” before they were separated.

Now, his rep says that Seal's words were misconstrued. The spokesperson explained to Us Weekly, "Seal would like to clarify that he was not implying his wife was cheating while they were together, but he was merely pointing out that their separation and divorce were not final and they are still legally married."

An insider also told the magazine, "He doesn't like now being made into the bad guy here. He always loved and cared for Heidi."

Meanwhile, Klum's camp is speaking out on the “Project Runway” judge's behalf. Her rep told Us Weekly, "It is sad that Seal had to resort to this kind of behavior and spread these untruths about the mother of his children.”