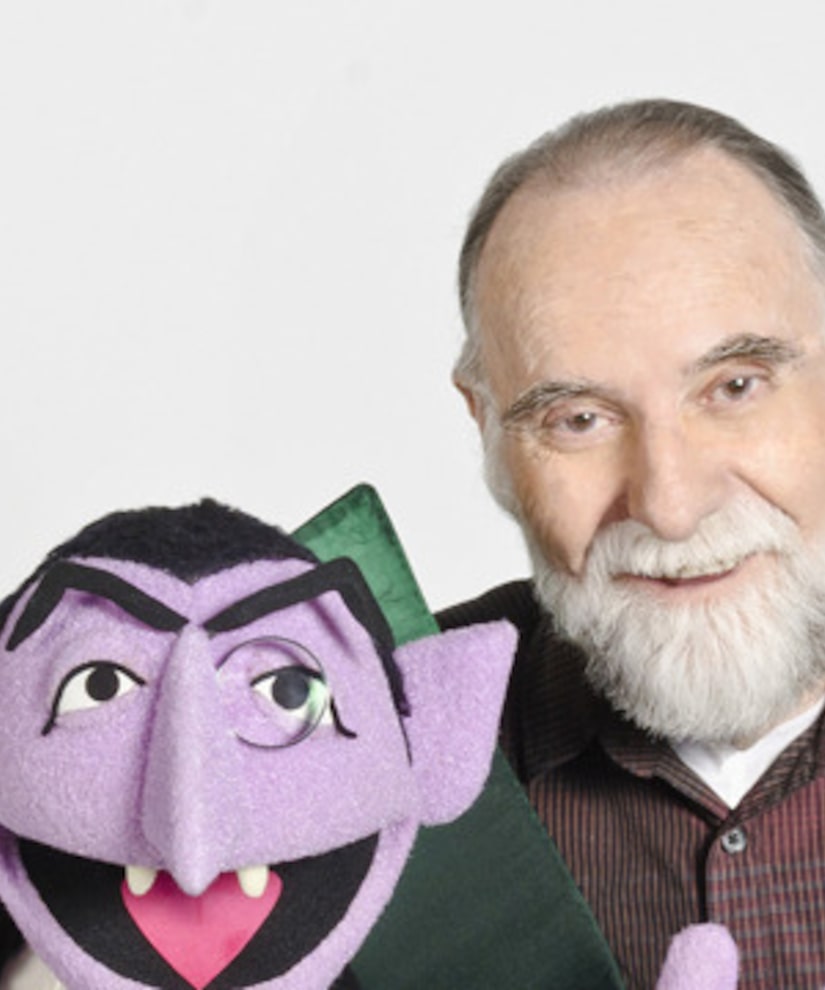 “Sesame Street's” Jerry Nelson died on Thursday night at his home on Cape Cod, the Associated Press reports. Nelson, who had suffered from emphysema, was 78.

The voice actor was best known for his characters Count von Count and Sherlock Hemlock on “Sesame Street” and Gobo Fraggle on “Fraggle Rock.” He was also the first puppeteer to operate Mr. Snuffleupagus (1971 to 1978).

"Sesame Street" executive producer Carol-Lynn Parente told the AP, "Every description of his characters describes Jerry as well. Silly, funny, vulnerable, passionate and musical, for sure. That voice of his was superb."

She added, "He was always so grateful for what he had in his life. We're having a rough day on the Street.”

A message on the Sesame Street Workshop website paid tribute to the star, "A member of the 'Sesame Street' family for more than 40 years, he will forever be in our hearts and remembered for the artistry in his puppetry, his music, and the laughter he brought to children worldwide through his portrayal of Count von Count, Herry Monster, Fat Blue, Sherlock Hemlock, the Amazing Mumford and many other beloved characters."

Nelson, who was one of the first puppeteers to join Jim Henson Co., stopped operating the puppets in recent years, but still voiced the characters. His voice will be heard on the 43rd season of "Sesame Street," which premieres Sept. 24.

He is survived by his wife, Jan.

Watch as Count von Count directs Liam Neeson on the art of counting to 20.