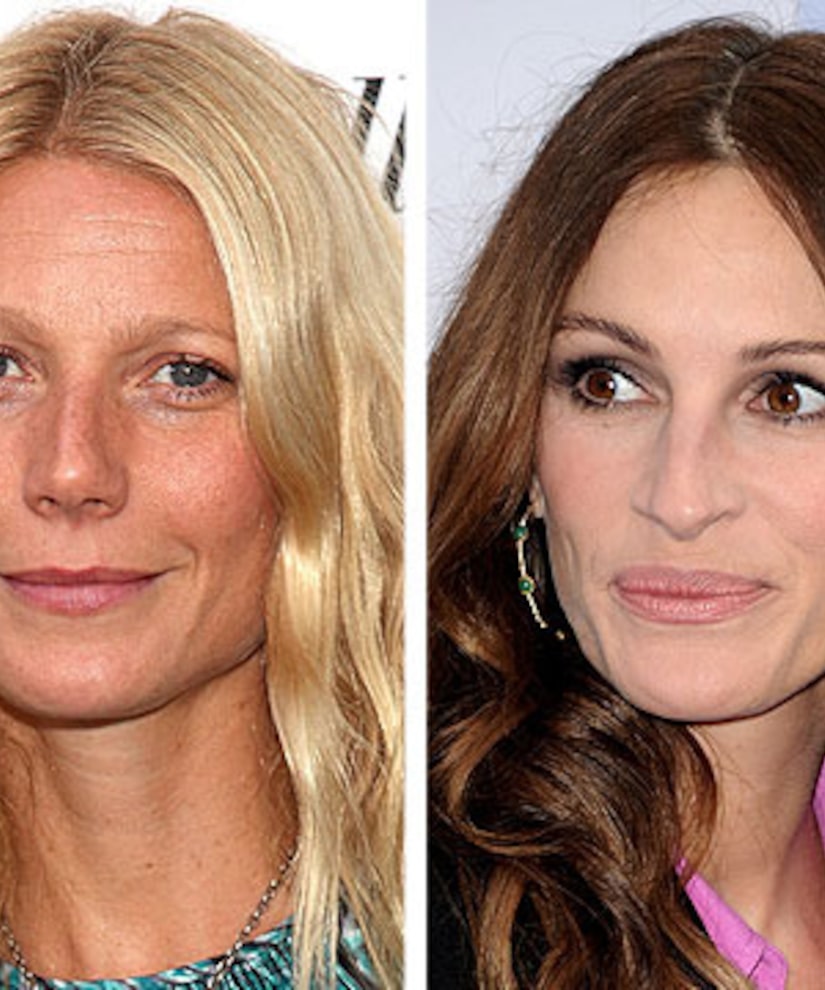 Stand Up To Cancer is proud to announce the Hollywood community is once again rallying together and lending its support to the third SU2C fundraising TV special September 7.

Taylor Swift, Coldplay, Alicia Keys and Tim McGraw will deliver one-of-a-kind show performances as they join celebrities from film, television and sports to engage viewers with powerful stories and a moving call-to-action.

For more information, go to the official website. The SU2C special will air Friday, September 7, at 8:00 PM simultaneously on ABC, CBS, FOX and NBC and many cable networks.