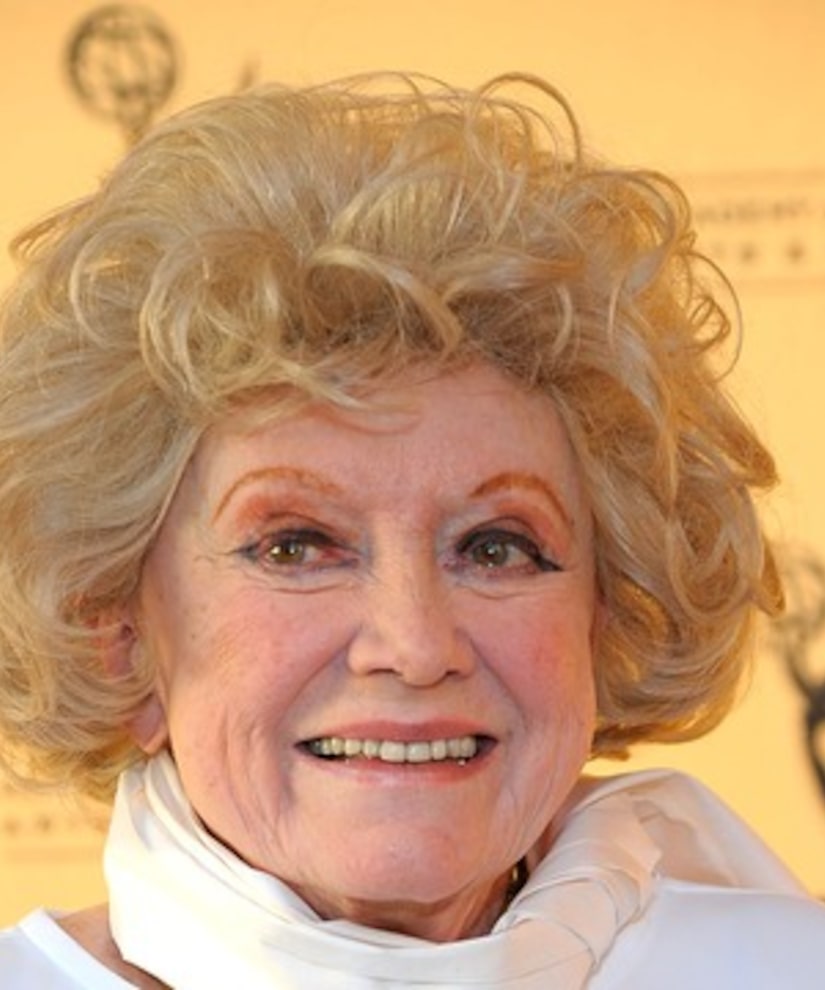 Legendary comic Phyllis Diller died at home in L.A., reports TMZ. She was 95.

The comedienne, who was living in hospice care, was on the mend after a fall which injured her wrist and hip. She was also suffering from an undisclosed illness. Phyllis suffered a heart attack in 1999 and used a pacemaker.

The funny lady was a late bloomer. Diller got her start in 1955 as a stand up comedian at the Purple Onion in San Francisco. She was a 37-year-old mother of five when she got her big break with an 89-week run at the comedy club. Stints on "You Bet Your Life" and "The Tonight Show" with Jack Paar helped boost her career.

Diller went on to pave the way for female comics with her work alongside Bob Hope in the 1960s and later her own series “The Phyllis Diller Show.” Phyllis most recently shocked audiences with an X-rated joke in the 2005 movie “The Aristocrats.”

Barbara Streisand told "Extra" in a statement, "I adored her. She was a wondrous spirit who was great to me."

During an episode of “Watch What Happens Live,” Joan Rivers said Diller "broke the way for every woman comedian.”

Phyllis was married to Sherwood Diller from 1939 to 1965 and the couple had five children together. The actress later wed Ward Donavan twice, but both trips down the aisle ended in divorce. Diller is survived by her son Perry and daughters Sally Diller and Suzanne Mills.