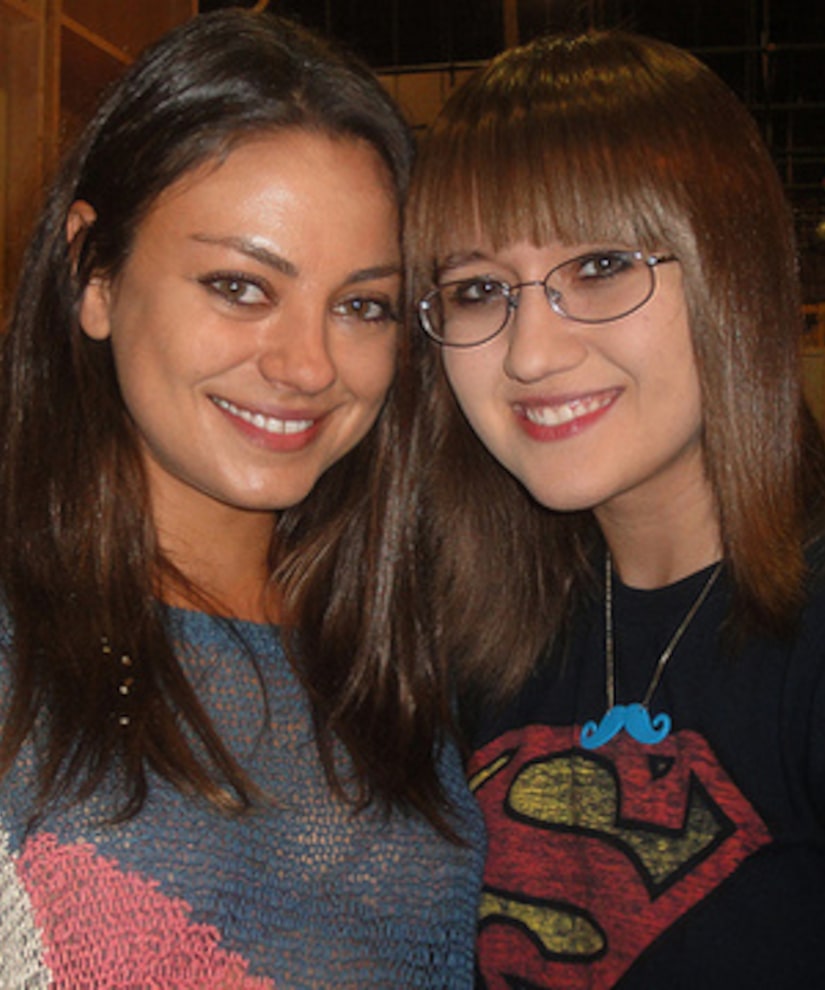 Actress Mila Kunis and rumored beau Ashton Kutcher have not officially admitted they are dating, but all signs point to a romance.

Kunis recently visited Kutcher on the set of “Two and a Half Men,” as tweeted by a fan, @SarahMOnline, who was also there. 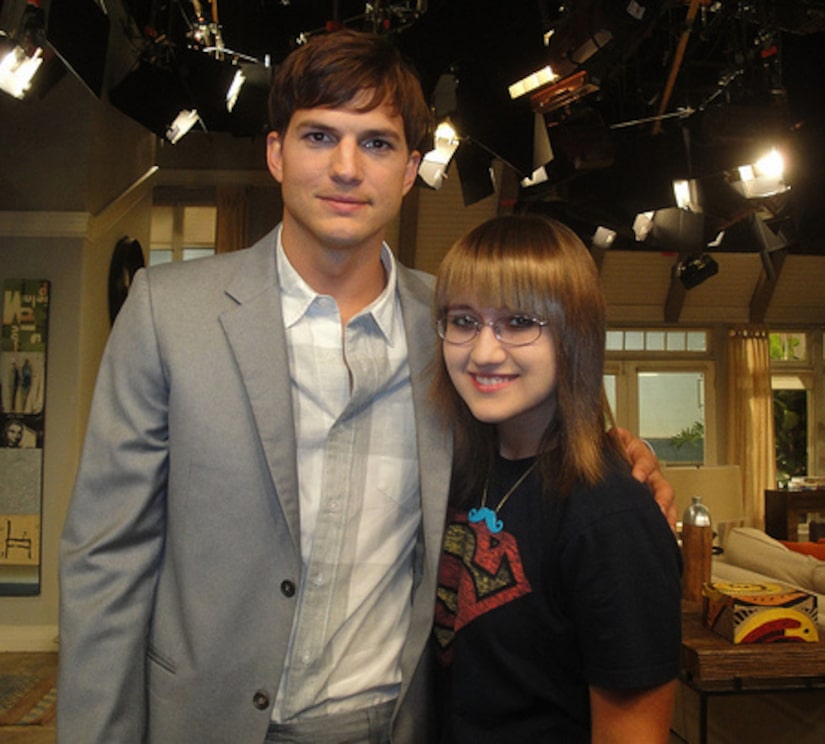 The two former “That's '70s Show” co-stars have been spotted kissing at a wrap party and holding hands while on vacation together in Bali.