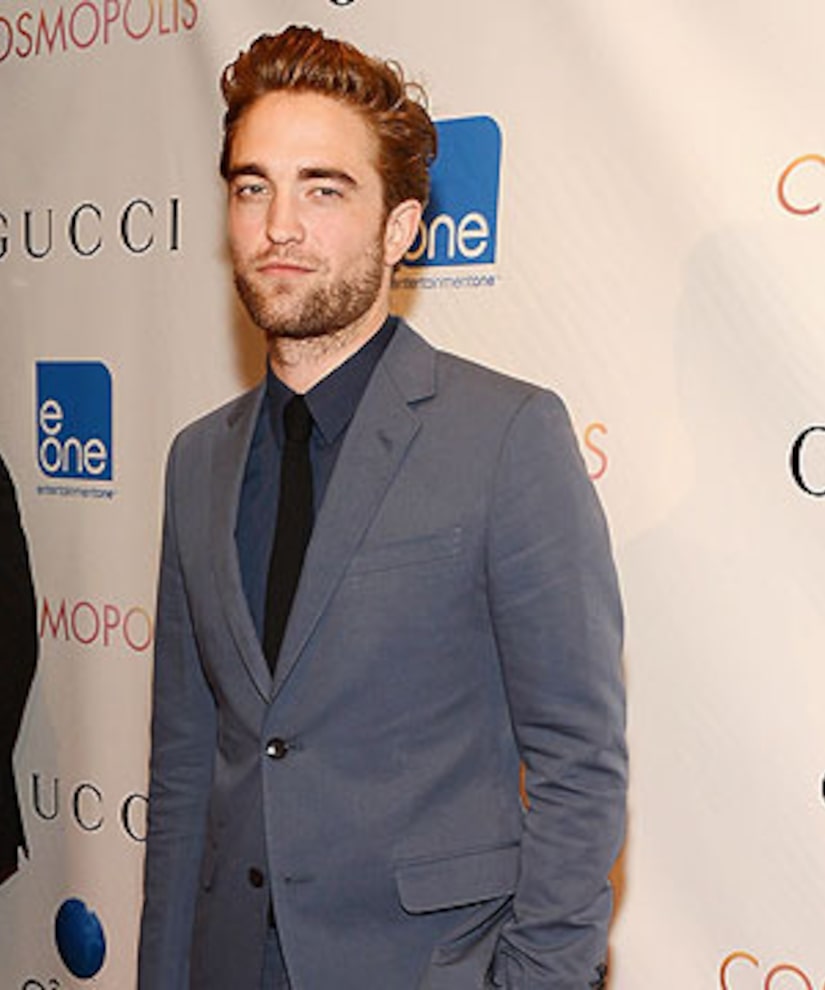 No sir, Robert Pattinson isn't talking about the cheating scandal that has turned his world upside down.

Making his first TV appearance since Kristen Stewart admitted last month to having a brief dalliance with director Rupert Sanders, Pattinson talked with “The Daily Show” host Jon Stewart, but not surprisingly declined to comment on the one thing on everyone's mind.

According to Life & Style, Stewart started off the interview by handing Pattinson a pint of Ben & Jerry's ice cream, joking, "Let's talk about this, man-to-man.” When Stewart then remarked, “The world has ended!” Rob responded, “It has,” before nervously laughing and adding, "That was my attempt at a joke."

TMZ reports Stewart then became respectful of the actor's feelings when the “Cosmopolis” star finally stated, “I intend not to say anything."

Stewart concluded, telling RPatz, "I wish you the best, these things happen when you're young."

Now, on to the next interview!