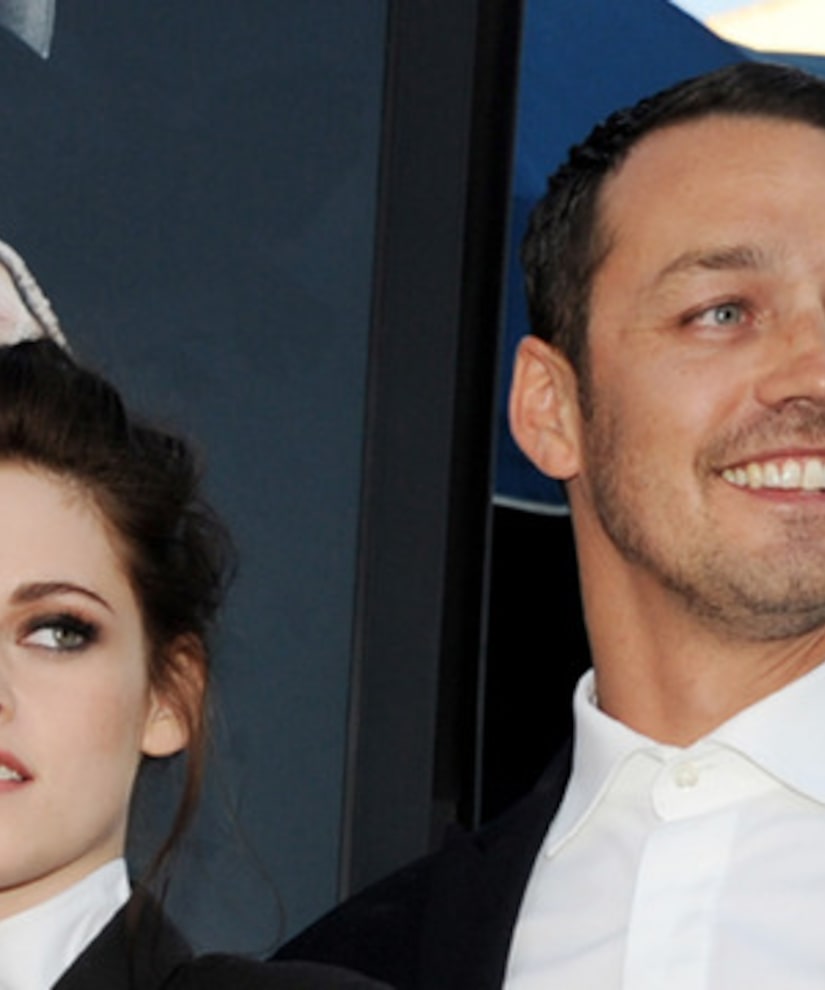 “Snow White and the Huntsman” director Rupert Sanders has serious regret for cheating on his wife with Kristen Stewart.

Sanders, 41, told friends that the affair was “the worst mistake of my life,” and that he's worried his spouse of seven years, Liberty Ross, will file for divorce, reports Radar.

"Liberty is not making this easy for Rupert, not surprisingly," a source told the site. "She is refusing to see him right now and has not spoken to him about if they have a future together or not. 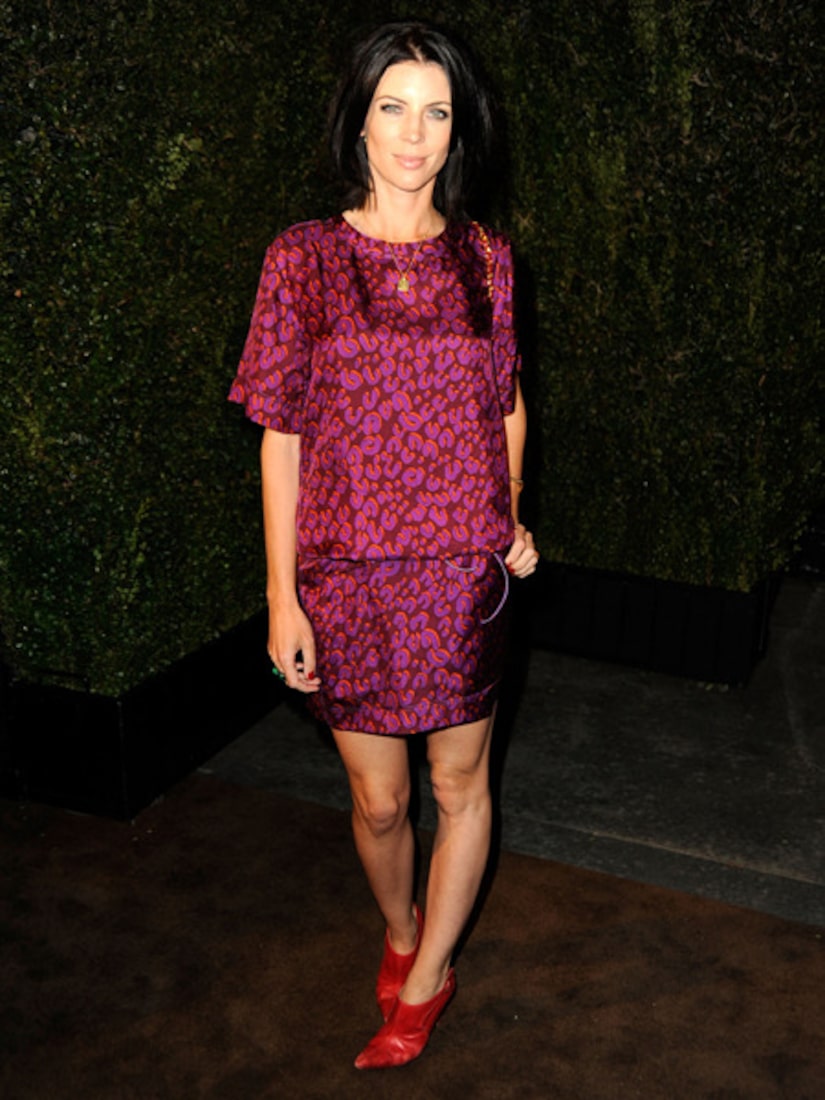 The filmmaker will do whatever it takes to patch things up. "Rupert is willing to do absolutely anything and everything he can to save his marriage, he realizes this is the worst mistake of his life, and he cannot believe he was so stupid.

“The thought of losing his wife and children, who he loves more than anything in the world, is killing him."

The insider added that Ross, 33, has told Rupert "she just doesn't think she will be able to trust him again. This affair went on right under her nose and she feels like he has made her look like a fool. Rupert is just hoping it will blow over soon and he can win her back, but that is looking ever increasingly unlikely."

Ross was photographed on Sunday without her wedding ring,

Meanwhile, Stewart, 22, has reportedly been crashing with Hollywood producer Giovanni Agnelli while trying to win back boyfriend Robert Pattinson. RPatz, 26, is staying away, hanging at Reese Witherspoon's Ojai, CA ranch.

He was spotted blowing off some steam Friday night at a nearby club.