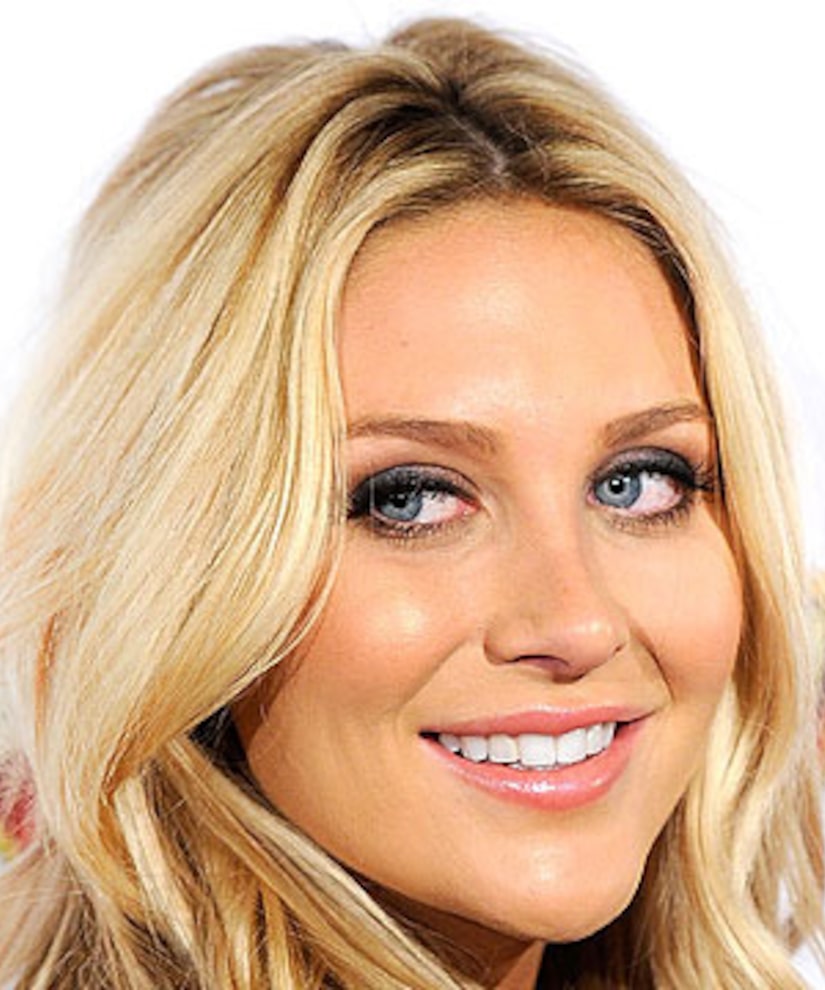 Maybe Julien Chabbott, the boyfriend of reality TV star Stephanie Pratt, didn't know you aren't supposed to drive off while a cop is giving you a parking ticket.

While visiting a NYC hotel, Chabbott -- a 28-year-old Internet entrepreneur -- illegally parked his Ferrari Spider. As Julien was receiving a ticket, he jumped in the car and tried to pull away, inadvertently driving over the police officer's foot, as Pratt looked on. Oops.

The whole incident was caught on tape… click here to watch, courtesy of the New York Post!